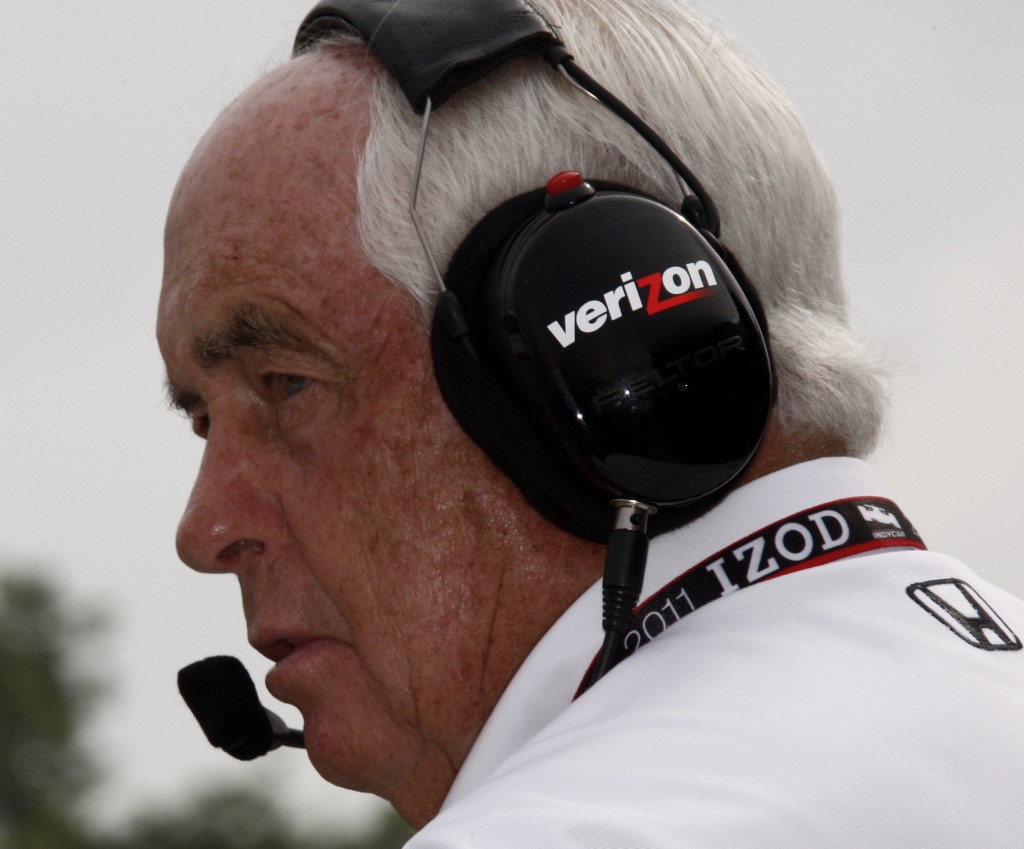 Every time Roger Penske opens his mouth to the media it seems IndyCar CEO Randy Bernard has to do damage control.

In the wake of IZOD IndyCar Series team owner Roger Penske telling selected media members at the Honda Grand Prix of St. Petersburg that Lotus was in danger of dropping out of the North American open wheel racing loop, the British-based firm emphatically denied any such plans and Bernard did too.

Group Lotus director of motorsport Claudio Berro told autosport.com he is confident his firm will be on equal footing with Chevrolet and Honda by the end of next month.

“We have enough engines," Berro said. “We had eight engines in St. Petersburg, and we will have another two at Barber to take the total to 10. The plan is to have 25 engines for the season."

Bernard, in an impromptu session with the media at St. Petersburg defended Lotus, saying that unforeseen circumstances — the company was undergoing a transition in ownership — was a big part of the problem.

“Lotus has been very up front with us about the fact they are eight weeks behind," Bernard said. “They are fully committed.

“Let’s give them every opportunity to try to win. It’s important for us to see them competitive, as we want the sponsors that are tied to Lotus to be successful as well."

Then Penske said to the same select media, "To me, I haven't seen anybody call us up, wants to write a big check because we're going to China," Penske said.

Bernard told AR1.com that the China race will be fine. They have a new mayor this week and an announcement about the race has been waiting on that.

“As the world global economy continues to grow and evolve, China, the world’s second-largest economy, has become a top priority with most American businesses and the sponsors that are committed to INDYCAR,"

“Last year, at our sponsorship summit, China was the No. 1 place our sponsors wanted to go outside of the United States. We are very excited and truly grateful for the full support of the Chinese Government, Qingdao City Government and related Government Bureaus in providing the opportunity to bring the IZOD IndyCar Series to China. We are committed to doing our part in making this a fantastic race event weekend to be seen on the world stage."