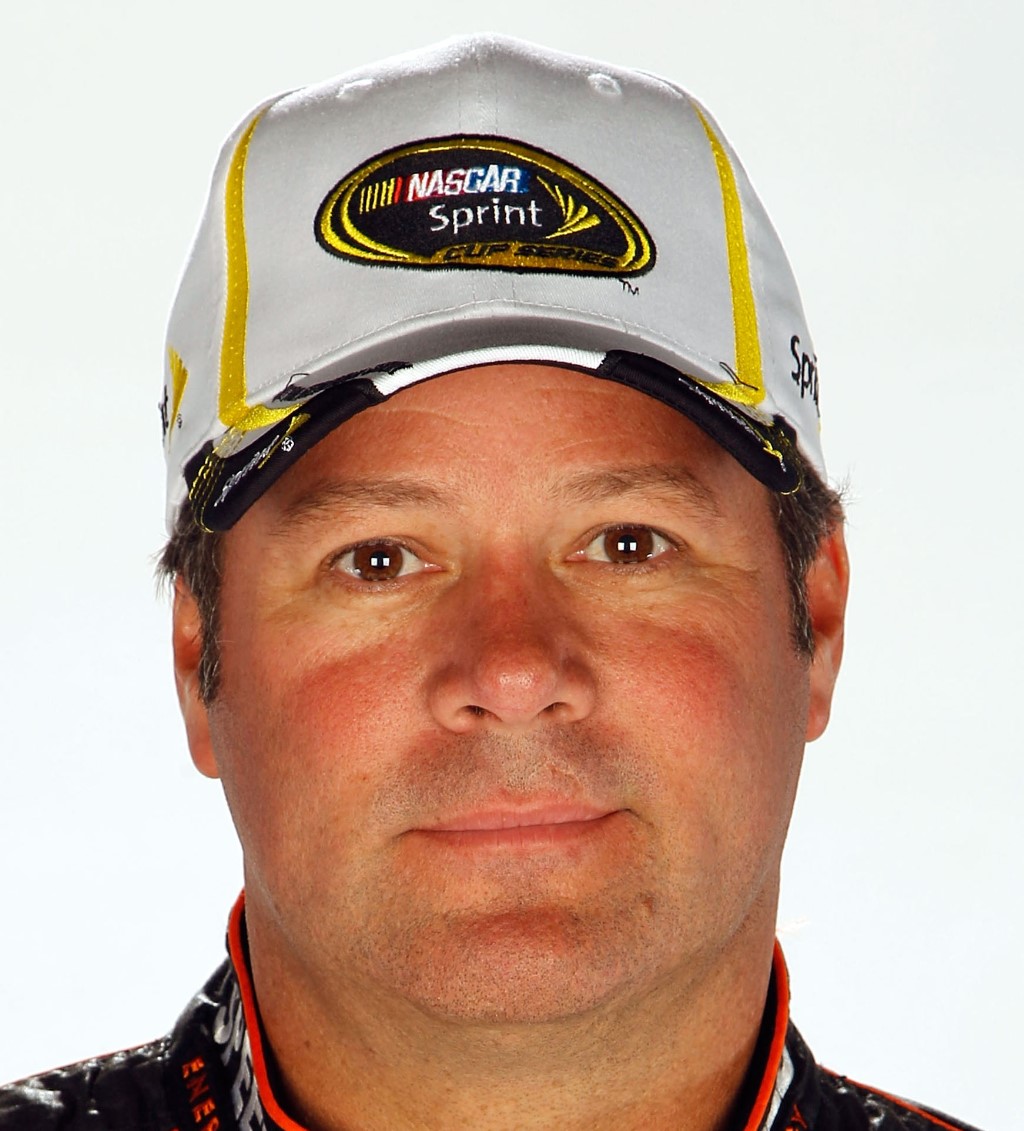 Robby Gordon said he likely will not race at Martinsville Speedway next week after failing to qualify for the previous three Cup races.

He was too slow to make the field two weeks ago at Las Vegas and then burned an electronic control unit in the new fuel-injection system that resulted in his car never getting on the track at Bristol. He also failed to qualify for the race Friday at Auto Club Speedway.

Gordon said he planned to race at Martinsville if he qualified Friday in California, but even if he had made the races at California and Martinsville, it was unlikely he would go to the next Cup race at Texas.

Gordon said he will concentrate on marketing his Speed Energy drink as well as competing in off-road and monster truck events.

He said the next Cup race for his team could be in June at the road course in Sonoma, Calif.

Gordon eventually hopes that sales of his energy drink can support a Cup racing program.

“I don’t think I get everybody’s attention coming every week," Gordon said Friday in California. “I don’t think I make my brand look good. I’m better than this. Just because I can’t find sponsorship today doesn’t mean I should keep busting my head against the door."

Gordon qualified for the first two races of 2012. He blew an engine and finished 41st in the Daytona 500 and parked early at Phoenix, finishing 41st there as well.

Gordon has three wins in 395 career Cup starts dating back to the 1991 Daytona 500. Last year, Gordon’s team attempted to qualify for every race but Gordon only competed in 25 events. Scenedaily.com