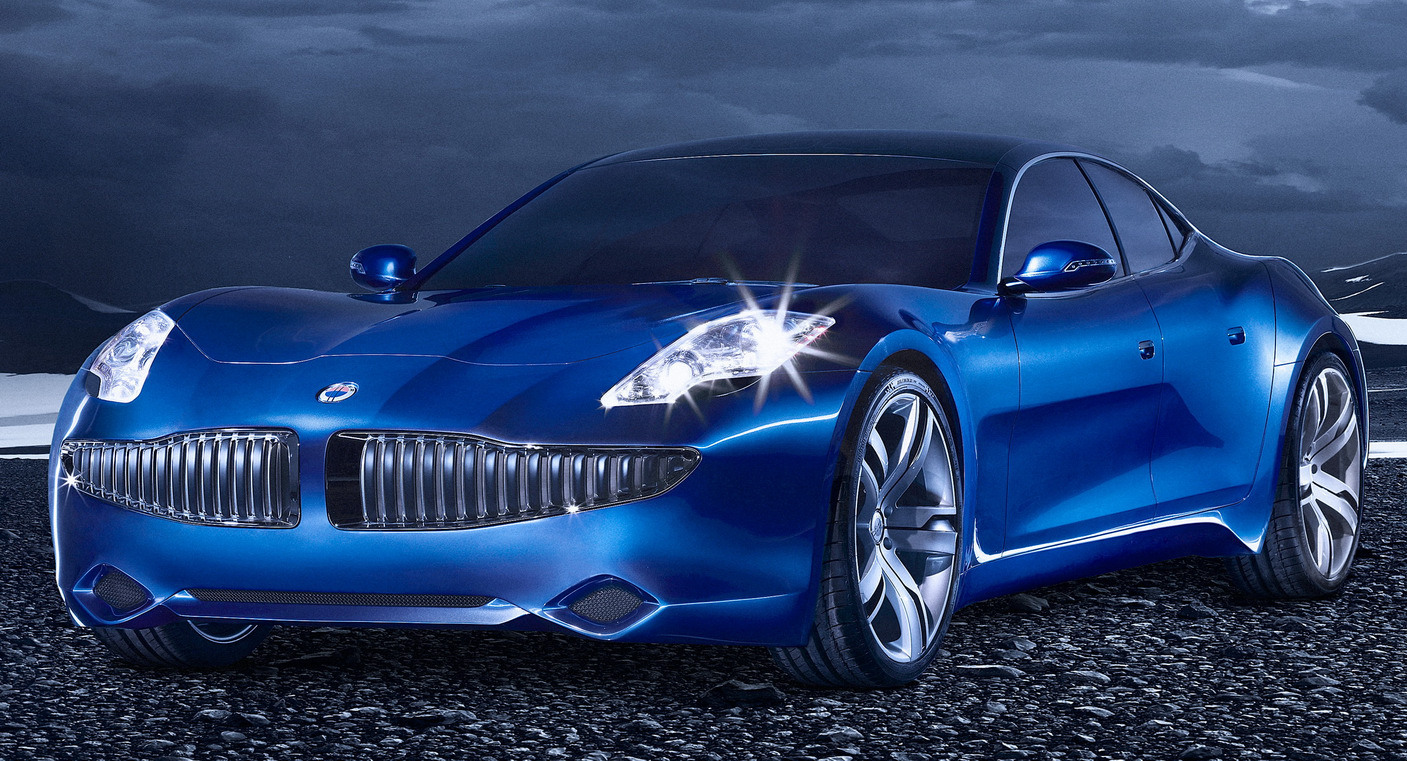 That’s the allegation being levied against the $102,950 plug-in hybrid luxury sedan by a self-styled whistleblower who used to sell them, and claims that Fisker brought it to market before it was ready in order to qualify for government loans.

According to the San Francisco Chronicle, John Hoffman says that four out of first five cars delivered to the Marin County Fisker dealership he worked at suffered from electrical glitches almost immediately. A number of Fisker owners have posted similar complaints about dead instrument panels and headlights going dark to online forums like Fiskerbuzz.com, while a Karma purchased by Consumer Reports went completely dead with less than 200 miles on the odometer, requiring its entire battery pack to be replaced for an unknown failure.

But Hoffman went further in an interview with Gigaom.com, telling the technology blog that “Fisker launched the car before it was market-ready in order to try to meet milestones from the Department of Energy for its loan."

The automaker recently had part of its $529 million Department of Energy loan frozen for failing to meet a number of deadlines in the development of its second car, known by the code name Nina.

Fisker adamantly denies Hoffman’s claims of an ill-intended early launch, however, saying in a statement that as a dealer, not a Fisker employee, he “was not privy to any business information from Fisker concerning the development of the Karma sedan and/or Fisker’s financing. Accordingly, Mr. Hoffman has no basis for his false and misleading claims."

Fisker says Hoffman’s statements are having a negative impact on its business and is ready to take legal action, if it becomes necessary.

In the meantime, Fisker acknowledges that some of its early build cars haven’t been 100 percent up to snuff and newly appointed CEO, Tom LaSorda says that the company is investigating the failure of the Consumer Reports car, working on software updates to address problems that other cars may be experiencing, and has a 24-hour VIP hotline for owners to call with issues.

In a press release, LaSorda said “I am personally involved in all these initiatives and am committed to delivering complete customer satisfaction and peace of mind." FOX News

03/21/12 Consumer Reports' relationship with the Fisker Karma had a rocky start: The pricey plug-in hybrid died with only 200 miles on the odometer.

After 48 hours in the repair shop, however, the venerable publication has been testing out the $108,000 green machine and has released some interesting — and disappointing — insights.

CR maintains that the design of the car is "simply stunning," but the praise essentially stops there. The range-extending gasoline engine gets very loud when the 22-kWh battery is depleted. And the Fisker's SUV-like 5,395-pound weight doesn't help with handling. On the inside, CR says the touch screen is also less than ideal, with a grayscale look and plenty of menu flipping that "makes MyFord Touch (which CR has roundly criticized) look like a brilliant design."

Perhaps the most damning part of the report, however, is the actual owner complaints that have been uncovered, many of which were posted to Fisker news site, FiskerBuzz.com.

According to posts on the site, Karma owners have been suffering from some pretty serious problems. Things like needing a new differential after less than 1,000 miles, a car shutting itself off at 35 mph and lots of trouble with the shifter.

One owner wrote the following:

"Just this weekend, for example, the speedometer and energy meter display disappeared when driving, on top of having several other rogue warning indicators appear last week. It is expected we'll be revisiting the dealership soon. We've had cars in the past that have been troublesome, but never anything like this."

This is an inauspicious start for the company, which has received Department of Energy loans, and is expected to launch a lower-priced model built at a Delaware manufacturing plant.

Fisker suffers from the growing pains that most start-up car companies endure. "There are fewer enterprises more complicated and more fraught than putting a reliable, government-approved automobile on the road," says AOL Autos Editor-in-Chief David Kiley. "I am not sure there is a bright future for small start-up car companies; not when the established, well-resourced companies from Audi to Ford, Nissan, GM, Toyota and virtually every car company today is innovating really top-drawer electrics and hybrids and with established dealer networks," said Kiley. autos.aol.com