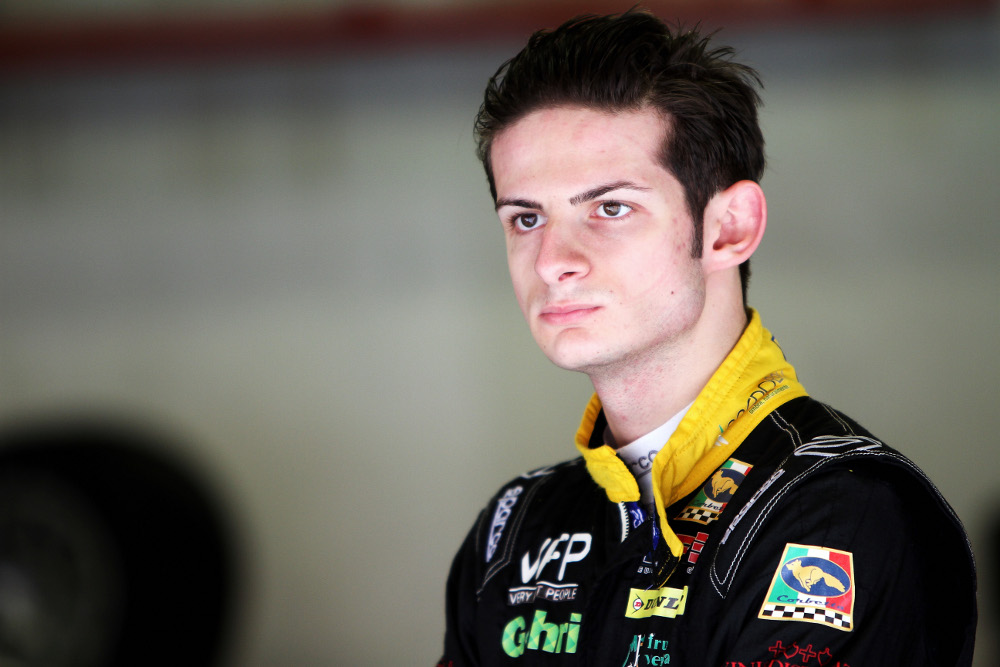 Swiss-Greek racer Alex Fontana is the latest driver to be announced for the FIA Formula Two Championship for 2012, having secured last year’s European F3 Open title.

The 19-year-old impressed throughout 2011 to take the F3 Open honors with two wins, one pole and nine podiums driving for the Corbetta Competizioni team. He also sampled a one-off round of GP3 last season where he finished sixth in only his second race in the category.

Prior to the F3 Open, he competed in Formula Azzurra (2009) in which he finished seventh, the Italian Formula Three Championship in 2010, and has tested Formula Renault 3.5.

Fontana, whose father also competed in Formula Ford races in the 1980s, said: “After the European Formula 3 Open title last year, Formula Two was the natural step for my career. I first sampled the F2 car in Barcelona and found it really fun to drive. I also really like the F2 series and think it will develop me as a driver."

He added: “People in Switzerland are also very excited and supportive of my venture, just as they were for the great Swiss driver Clay Regazzoni who raced in the early Formula Two and was champion in 1970. Hopefully we will see lots of Swiss and Greek flags, my second nationality, in the paddock! My goals for 2012 are to be one of the main protagonists but we will have to see and take it race by race."

Formula Two Chief Executive Jonathan Palmer added: “Alex looked really strong last December when he tested the Williams F2 car at Barcelona, finishing just two tenths off 2011 runner up Christopher Zanella. He is a very good driver with a great attitude and I’m delighted he’s made the sensible decision to progress his career in the equal environment of F2 – where he has every chance of winning races."