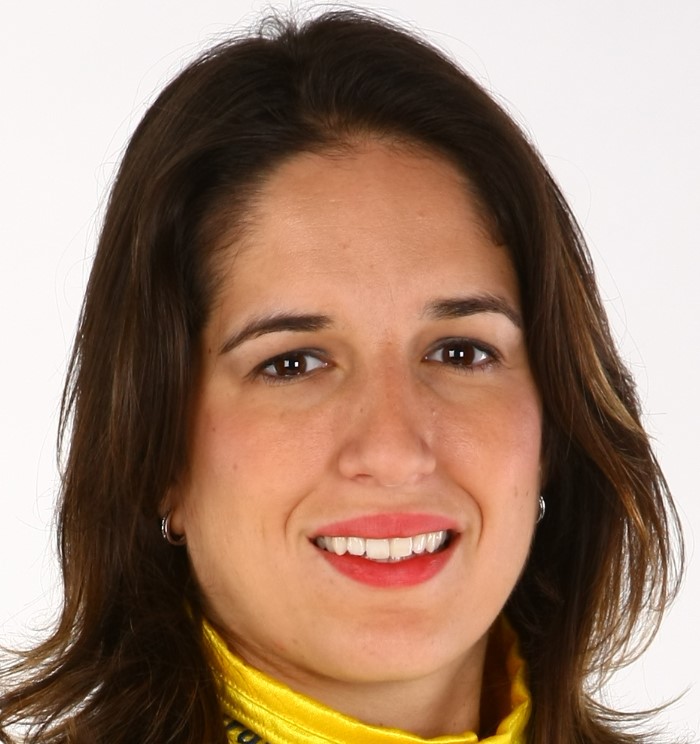 The one promising full-time driver from last season without a ride appears to have something brewing with Andretti Autosport.

Brazil's Ana Beatriz, who struggled through a tough rookie season with Dreyer & Reinbold Racing, has been linked recently with Panther Racing, Michael Shank Racing, and now, after being spotted making a seat at in James Hinchcliffe’s car at Andretti Autosport, looks to be ready to at least test for the Michael Andretti-owned team.

Whether that will turn into a longer commitment, or is nothing more than a one-off test is unknown at this point. Speedtv.com