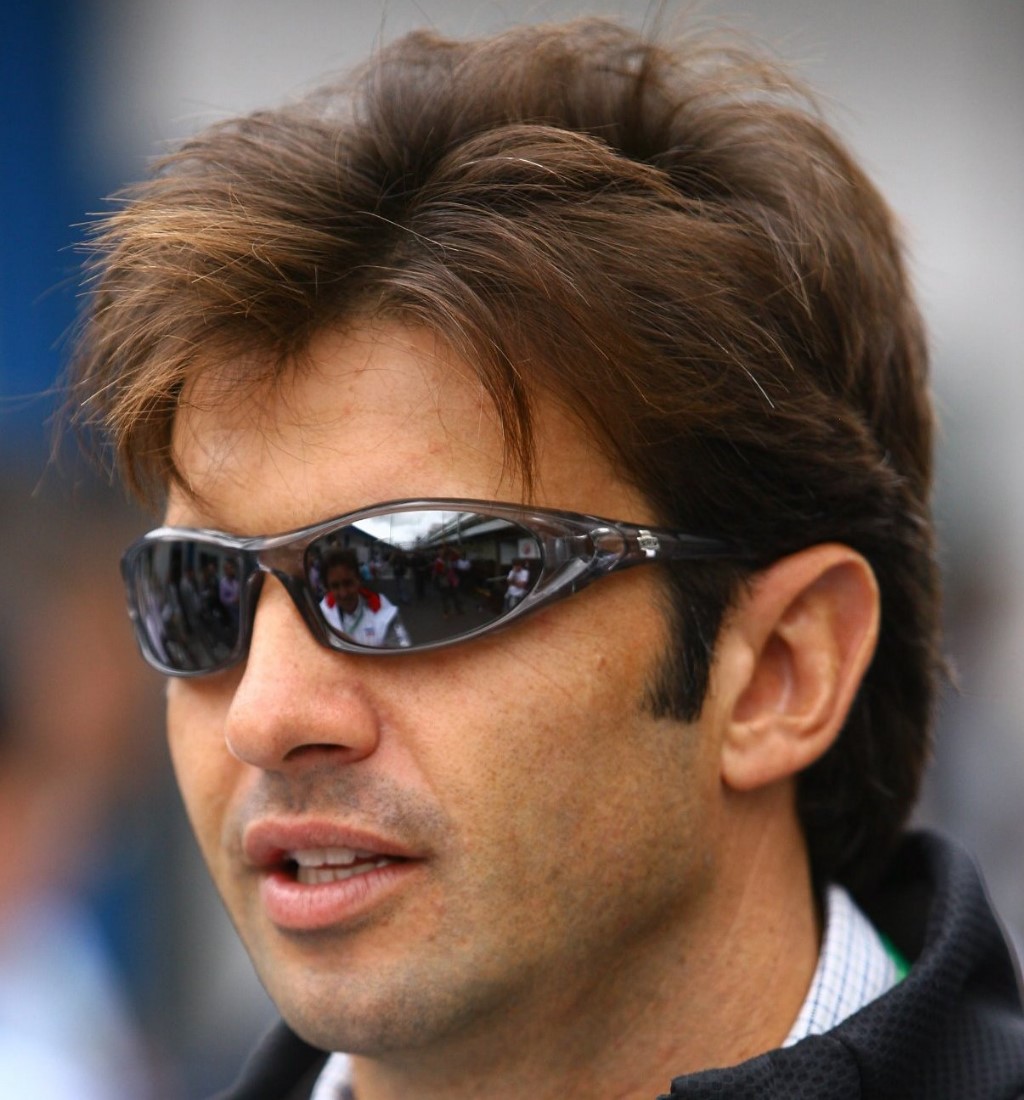 A new superstar in world auto racing has joined the SUPERSTARS SERIES for 2012, as Christian Fittipaldi provided a sensational addition to the championship's line-up. Fittipaldi, nephew of 2-time F1 World Champion and Indianapolis 500 winner Emerson and son of former F.1 racer Wilson, decided to sign-in for a part-time SUPERSTARS program before joining full-time in 2013.

Fittipaldi's outstanding presence will be an important asset to the series. The Brazilian racer entered 40 Formula 1 events at really young age before crossing the Atlantic and completing an 8-season stint in the IndyCar Series. He also raced in NASCAR, Grand-Am and ALMS. His international career had started back in his home country, where he cruised to win the Brazilian Formula 3 championship. In 1991, he emerged as one of the best prospects in motorsports by taking a rookie title in the International F.3000 championship.

Christian is now relying on SUPERSTARS for an high-profile return to racing. It will be an exciting challenge, especially in consideration of the high-quality international environment of the series. He will rejoin former Formula 1 team-mate Gianni Morbidelli, who is set to line-up aboard a manufacturer-supported Audi RS5 for the Audi Sport Italia team.

He will also have to face some already-confirmed SUPERSTARS SERIES champions like Thomas Biagi, who won the International and Italian titles in 2010, while some fresh new additions are set to provide more top contenders.

The name of the team set to welcome Fittipaldi is still top-secret and will be revealed, alongside the respective car brand, during the official SUPERSTARS SERIEs presentation set to be held on the next 16th of March in Milan.

“I'm really happy and proud to be part of the SUPERSTARS family starting from the upcoming 2012 season – told Fittipaldi – The championship is experiencing a really fast growth, gathering some of the world's top drivers. I can't wait to take part in the first three races!"

"My career started together with the great Emerson Fittipaldi – said FG GROUP President and SUPERSTARS SERIES creator Maurizio Flammini – in Formula 1 at Brands Hatch we lined-up alongside each other, I was with a Williams and he raced a McLaren, and my first professional project after racing, the RASSEGNA MOTORISTICA INTERNAZIONALE of ROME welcomed Emerson as a Presenting Sponsor for the event. Having Christian in our championship is an honor and a way to follow in a family tradition. With him we expect SUPERSTARS to be even more exciting also thanks to the many motorsports champions that we will see lined-up aboard our cars this season".