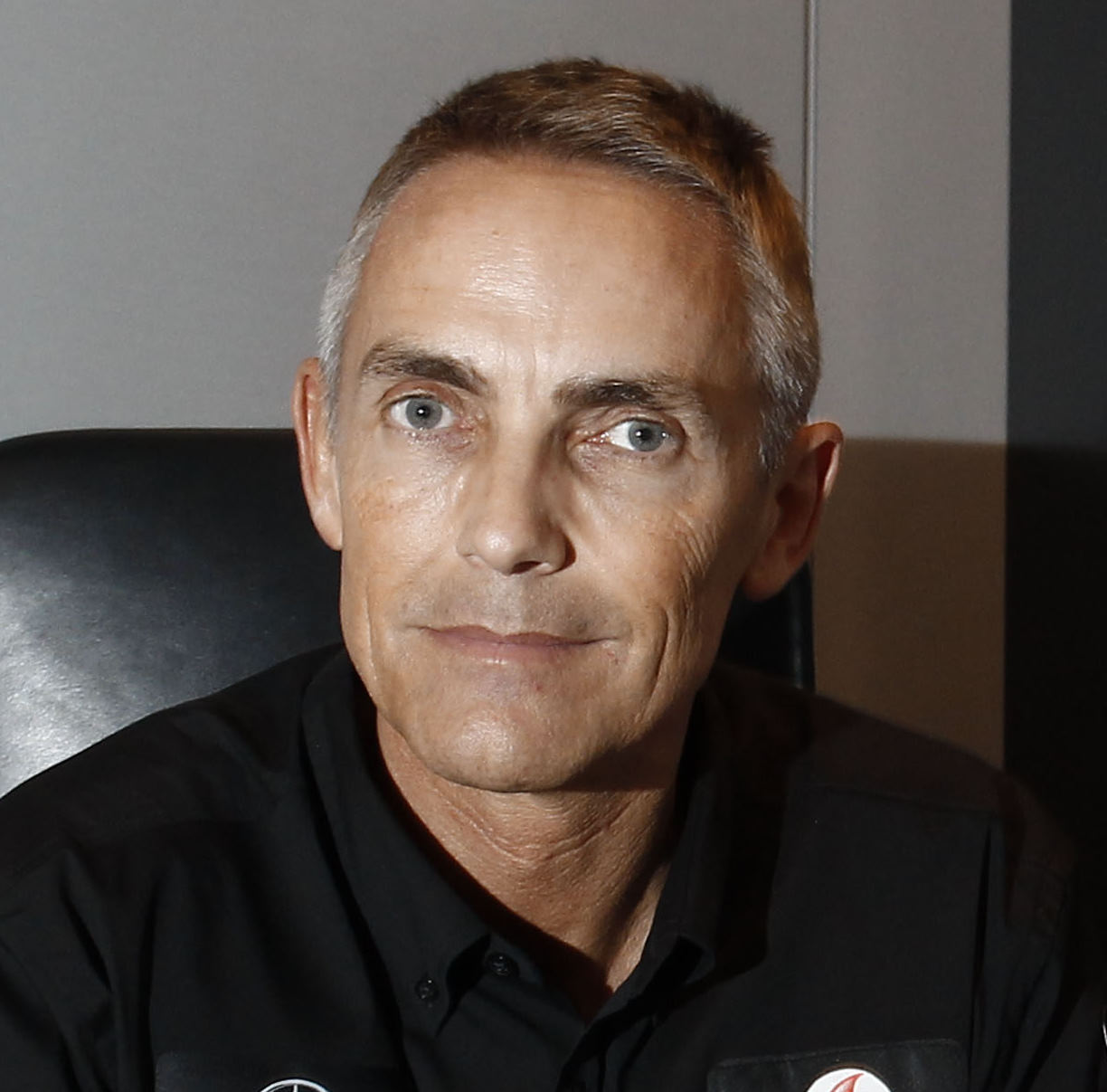 McLaren team boss Martin Whitmarsh thinks Kimi Raikkonen's return to the FF1 grid this season with the Lotus team will be good for the sport.

The former McLaren driver returns to the sport after two years away, having competed in the World Rally Championship after his departure from Ferrari at the end of 2009.

Raikkonen took twelve of his 18 F1 victories while driving for McLaren before signing for Ferrari for the 2007 campaign and Whitmarsh said the 32-year-old was a welcome addition to the grid again for the season ahead.

“Kimi is a great guy, with a super talent," he told the official F1 website. “He was very successful during his five seasons at McLaren, winning 12 Grands Prix for us and, although he narrowly failed to win a drivers' world championship during that time, he could easily have become world champion in both 2003 and 2005 if he'd had a bit more luck or a little more reliability. Even as things were, without that extra bit of luck and reliability required to win world championships, he still won 12 Grands Prix for us and some of those wins were truly majestic.

“During an FIA press conference at a Grand Prix in the latter half of last year – I forget where – I was asked by a journalist whether the team principals of the teams then rumored to be considering Kimi for a 2012 drive, a couple of whom were sitting alongside me, should hire him or not. My answer was an unequivocal yes. I stand by that answer, and I'm pleased that he's made a Formula One comeback. He's a very popular driver, and I think Formula One will be the better for his return."

Whitmarsh added that he didn't doubt Raikkonen could be a contender at the front of the field if Lotus give him a car capable of challenging.

“No fewer than six world champions will be competing in Formula One this season – more than ever before – and each of them, including Kimi, is not only a fantastic racing driver but also a colorful character with a robust fans' following and a unique global allure," he said. “If the Lotus car is quick, Kimi will be quick in it; it's as simple as that in my view."