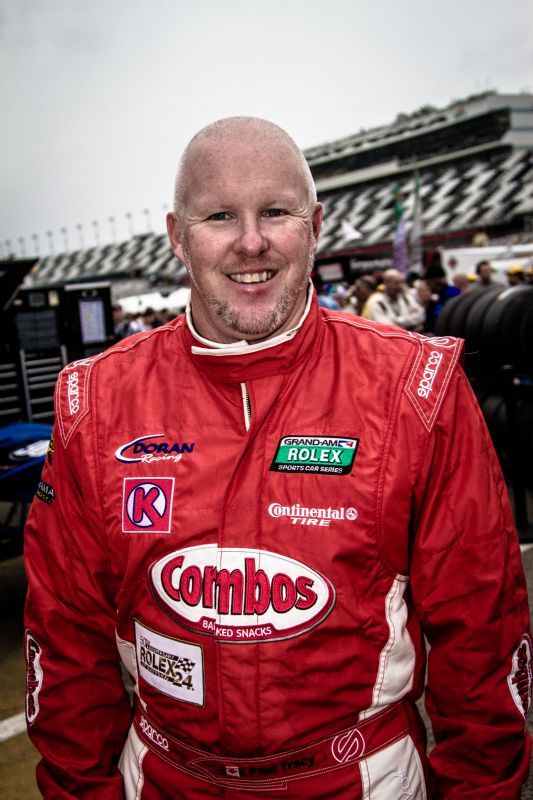 Paul Tracy is close to putting together a deal to run in IndyCar this season, but said 2012 will be his final year in the open-wheel series.

The Canadian announced Saturday night that he's working on a deal with Michael Shank Racing, is close to securing a sponsor and is working on an engine package. MSR will be a new team in IndyCar this season, and is co-owned by NASCAR driver AJ Allmendinger.

MSR had indicated when it announced its formation it would be partnered with Lotus for an engine program. But the team has not made an official announcement, and Tracy has a personal services contract with Honda.

“It would be my final year in IndyCar racing, and after that I'd like to try to do more sports car racing," Tracy said after his first stint in the Rolex 24 at Daytona.

“I've raced Indy cars now, this season will be my 22nd year, so it will be my last year."

Tracy said 2012 will be a farewell tour. If he can't finalize a deal with MSR — and he said he hopes to lock up elements this week — Tracy will turn to sports car racing immediately.

He recognizes that his days of running up front consistently in IndyCar are over, in part because the series has become too competitive and expensive for smaller teams. Tracy cited the powerhouse Penske and Ganassi teams, and the amount of testing drivers such as Dario Franchitti and Scott Dixon get to do on a regular basis, as reasons his days are dwindling in IndyCar.

Tracy said he's eyeing sports cars as “the next phase of my career."

“I still want to compete and drive. I still have the passion to drive. But at the level that it takes to run in IndyCar, at my age, 43, I think I could be more competitive and be able to compete and be in good equipment in sports cars," he said.

“It's very, very difficult to get in top notch, top level IndyCar equipment because it's so expensive and Penske and Ganassi really have a handle on that." Globe and Mail