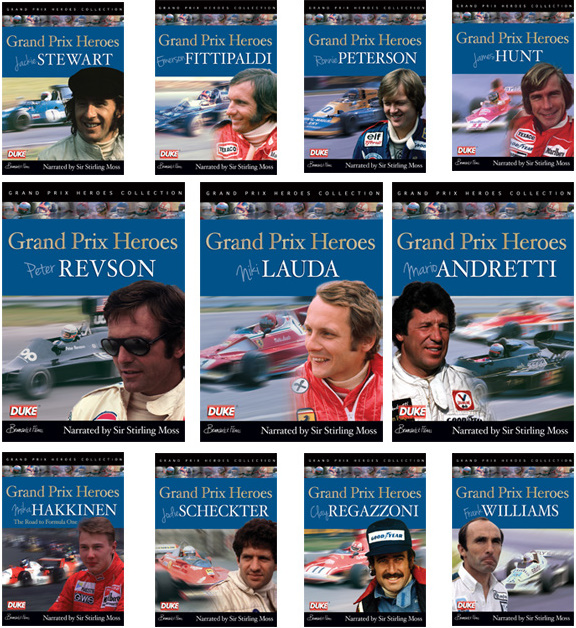 The series was directed by Rohan Tully, and edited by Marco La Nave.