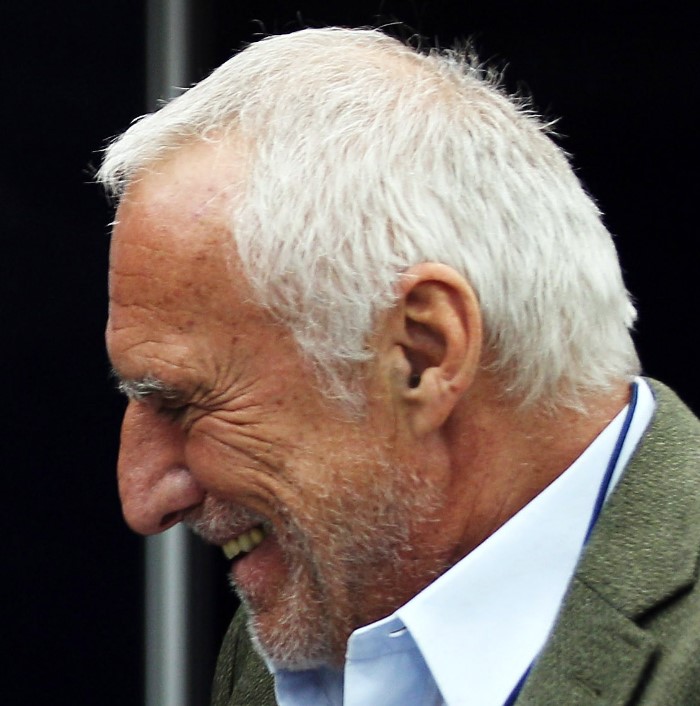 Dietrich Mateschitz, owner of Red Bull, believes that McLaren is the greatest threat between a third straight double world title win for his team. In the two seasons of Sebastian Vettel success, it is the Woking-built cars which have finished second in the Constructors’ Championship.

“Sebastian himself has improved and is now stronger than he ever has been," Mateschitz told Italy’s Gazetta della Sport. “This winter he has prepared himself like never before and what he now needs is a competitive car."

When asked which rivals he is keeping a close eye on, Mateschitz replied:
“McLaren, Ferrari, Mercedes – and in that order."