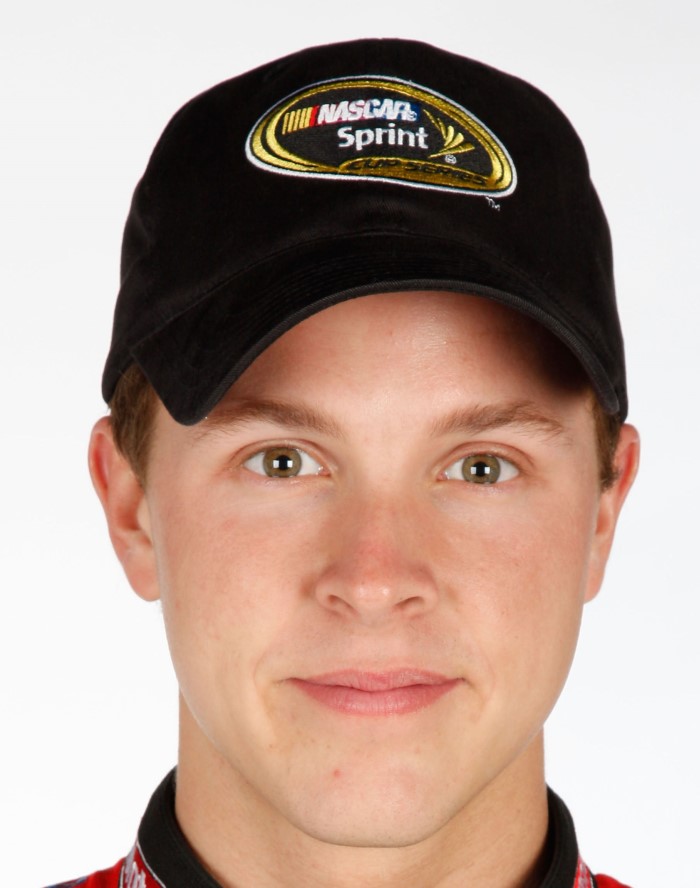 For 2012, just as it was a year ago, Bayne's Cup outlook consists of fewer than 20 scheduled starts with a team that continues to refuse to extend itself without the proper funding, choosing quality rather than quantity when it comes to opportunities at the race track. The 2011 Daytona 500 victory opened doors – Bayne and the team eventually made a total of 17 starts last year – but success didn't follow. While he qualified well on the big tracks, Bayne scored no more top-10s and finished only one other race, at Talladega, in the top 15.

A member of the Roush Fenway Racing stable, where he competed for the Nationwide Series title in 2011, Bayne closed the year uncertain of his future as sponsorship concerns muddied the racing waters for the Roush Fenway program and left his status for 2012 questionable. Scene Daily