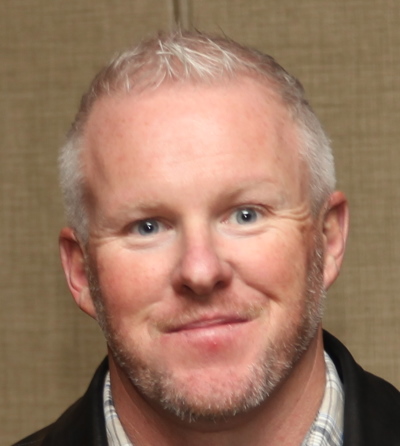 Open-wheel superstar Paul Tracy has joined the list of luminaries set to compete in the most anticipated road race in North American sports car history, the 50th Anniversary Rolex 24 At Daytona.

The Canadian has joined the lineup of Doran Racing's No. 77 Combos/Circle-K Ford/Dallara for the 2012 GRAND-AM Rolex Sports Car Series opener at Daytona International Speedway on Jan. 28-29.

Tracy, the 2003 Champ Car titlist with 30 victories in major open-wheel competition, will co-drive with Dr. Jim Lowe and brothers Burt and Brian Frisselle.

"I'm very excited to make my return to Daytona for the 50th Anniversary of the Rolex 24, and especially with Doran Racing," Tracy said. "I drove my first Rolex 24 in a Doran JE4 design back in 2005, and it was a great experience. I'm grateful that Kevin's put his trust in me as a driver and paired me with the Frisselle brothers and Jim Lowe."

Lowe met Tracy at his first Rolex 24 in 2006, when he said hello and shook his hand.

"It's a real privilege to be part of the same lineup with Paul and the Frisselles," Lowe said. "Paul is a fiercely competitive, high-intensity guy and a great champion. I'm looking forward to learning from him."

Tracy drove with defending race winners Terry Borcheller, Christian Fittipaldi and Forest Barber – joined by Ralf Kelleners – and failed to finish in the 2005 event. He also raced in the event with Michael Shank Racing in 2006 and 2007, finishing 16th in the latter race in a lineup including AJ Allmendinger and Ian James.

Tracy also has a tie with the Frisselles, having driven for their father, Brad Frisselle.

"One of my first big race wins as a driver (1986 at the age of 17) came in a Frisbee Can-Am car – a car that Brian and Burt's father built, so I'm thrilled to now be able to race with the next generation of Frisselles," Tracy said. "I'm looking forward to a very competitive race weekend."

"The Rolex 24 At Daytona is a tough race for all who compete," Doran said. "Paul's definitely up for the task. I look for this race to be exciting, and I hope we are in the mix for the shootout at the end."