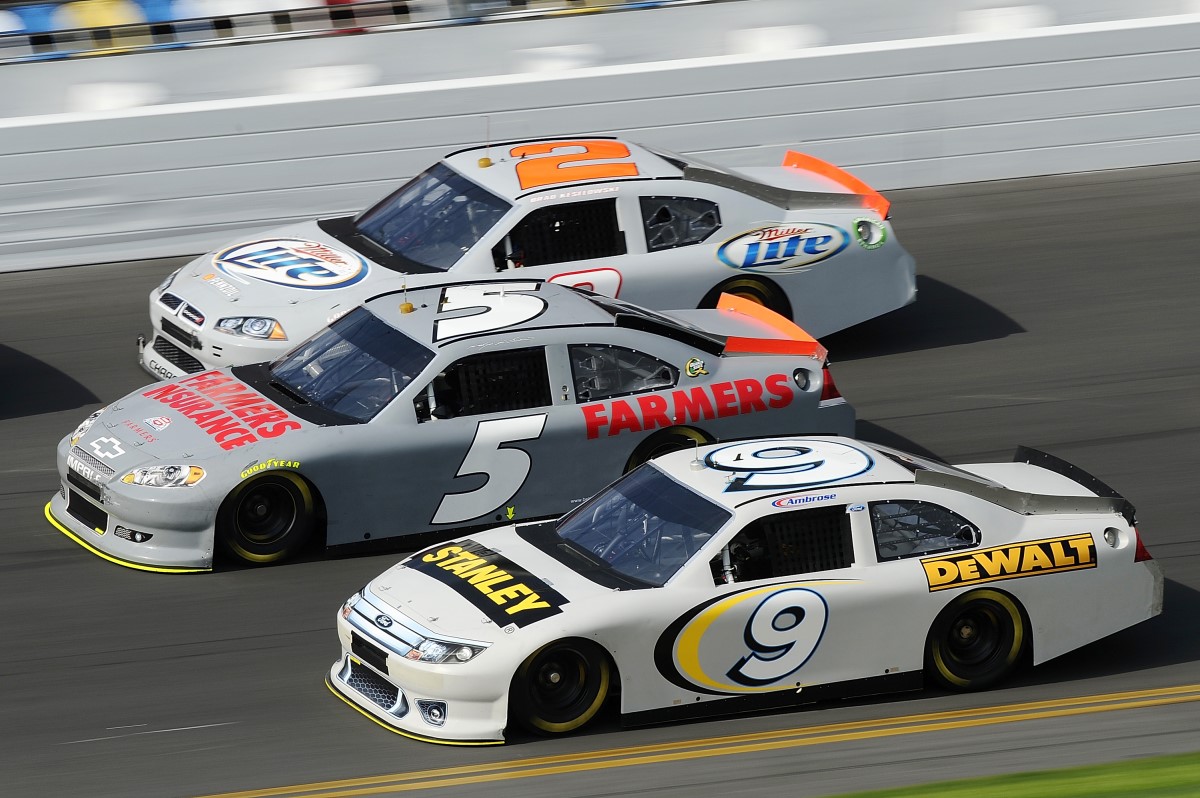 There wasn’t much talk about fuel injection during the three-day test last week at Daytona International Speedway.

And for NASCAR officials, that’s a good thing.

After more than a year of work, they hope that teams are comfortable with the new system, which will debut in the Daytona 500 and be used throughout the 2012 season.

It appeared that for the most part, Sprint Cup teams were comfortable with their base packages during the three-day test.

Because drivers are not on and off the throttle at Daytona, the track is not the most challenging as far as the efficiency of the system. But just getting all the new components to work properly can be a challenge.

“To keep an EFI [electronic fuel injection] engine running, you’ve got tons of wiring from the front to the back," said Toyota Racing Development President Lee White. “You have 10 times the fuel pressure to worry about and managing that. Providing electricity just to make that much pressure is a challenge.

“It requires a lot more juice from an alternator, so we’ve all had to upgrade our alternator packages, and that’s an unknown at this point. Sensors, wiring, connections … it’s a lot more complicated to deal with. From what I saw, everyone has done a pretty darn good job."

NASCAR changed the restrictor plate twice during the test and the engine cooling parameters changed three times, giving teams some practice on how to react to a change. The change adjusts the “map" – the process of programming the system to calculate how much fuel to send into the engine and when to ignite the spark plugs depending on the amount of air controlled by the throttle and the RPMs being turned.

Roush Yates Engines CEO Doug Yates said he was pleased with the way his group could adjust to the changes.

“The guys back at the shop ran through the new plate the night before [the change] and we came in and made some changes," Yates said. “The guys in here had it scienced out pretty well and we can make changes on the fly pretty well."

The key for Daytona is making sure everything can last for 500 miles.

“We’ve been very pleased in how things have gone, trying to get a lot of times on things with different sensors making sure the durability is there," said Earnhardt Childress Racing engine builder Richie Gilmore. “[We’re] making sure everything holds up under the heat, under the hood vibrations and things like that. So far, everything looks really good."

With all the changes during the weekend, it kept virtually all the teams there the entire three days.

“You’ve got a garage full of geeks, engineers and technicians that I think took it on as a challenge," White said. “It kept it interesting." More at scenedaily.com