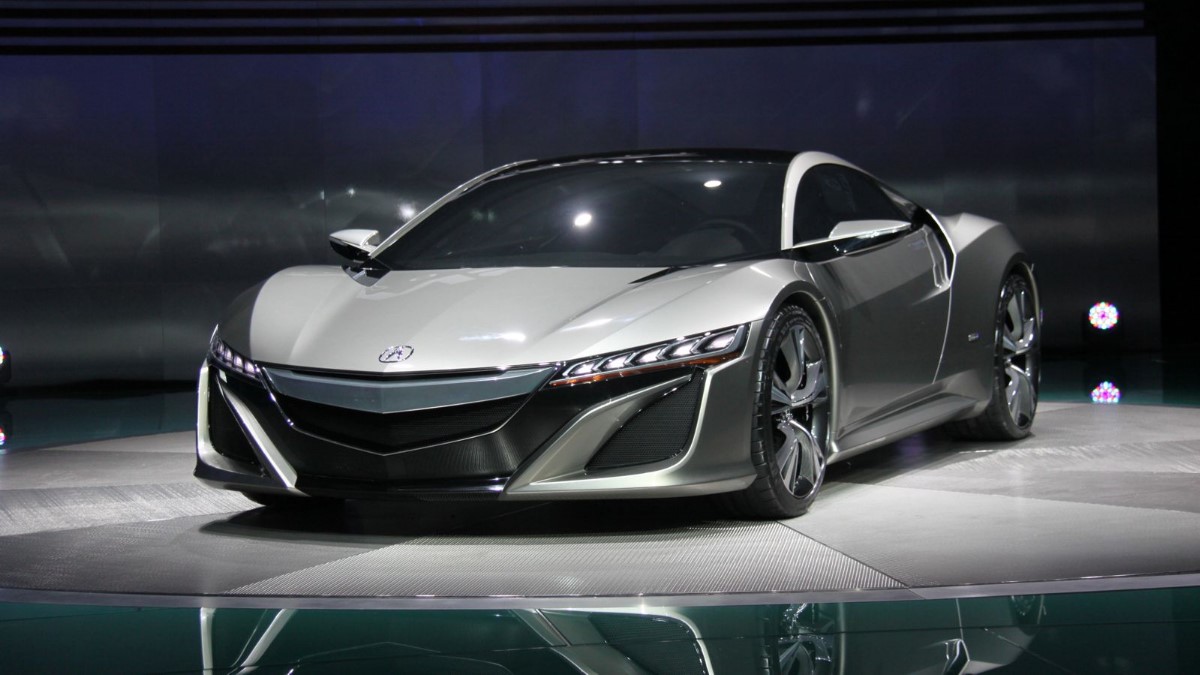 Badged as an Acura in the US, the new NSX, which is expected to go on sale in the next three years, will be developed by Honda R&D Americas and manufactured in Ohio but is developed for true sports driving enthusiasts throughout the world. The dynamically-styled NSX Concept gives an indication of the next great performance vehicle from Honda. Making use of lightweight materials and a mid-mounted V-6 engine, the NSX Concept employs several new technologies, including an innovative new Sport Hybrid SH-AWDÂ® (Super Handling All Wheel Drive™) hybrid system.

Speaking at the Detroit Motor Show (NAIAS), Takanobu Ito, President and CEO of Honda Motor Co., Ltd, announced that the Acura brand would be expanded to some of the world's growth markets, such as the United Arab Emirates, Saudi Arabia, Russia and Ukraine.

The demand for large, luxury, performance vehicles in these markets perfectly matches the Acura brand attributes. It is planned to introduce the Acura brand to the United Arab Emirates and Saudi Arabia by the end of 2013 and to Russia and Ukraine in 2014. There are no plans to expand the Acura brand into European markets.