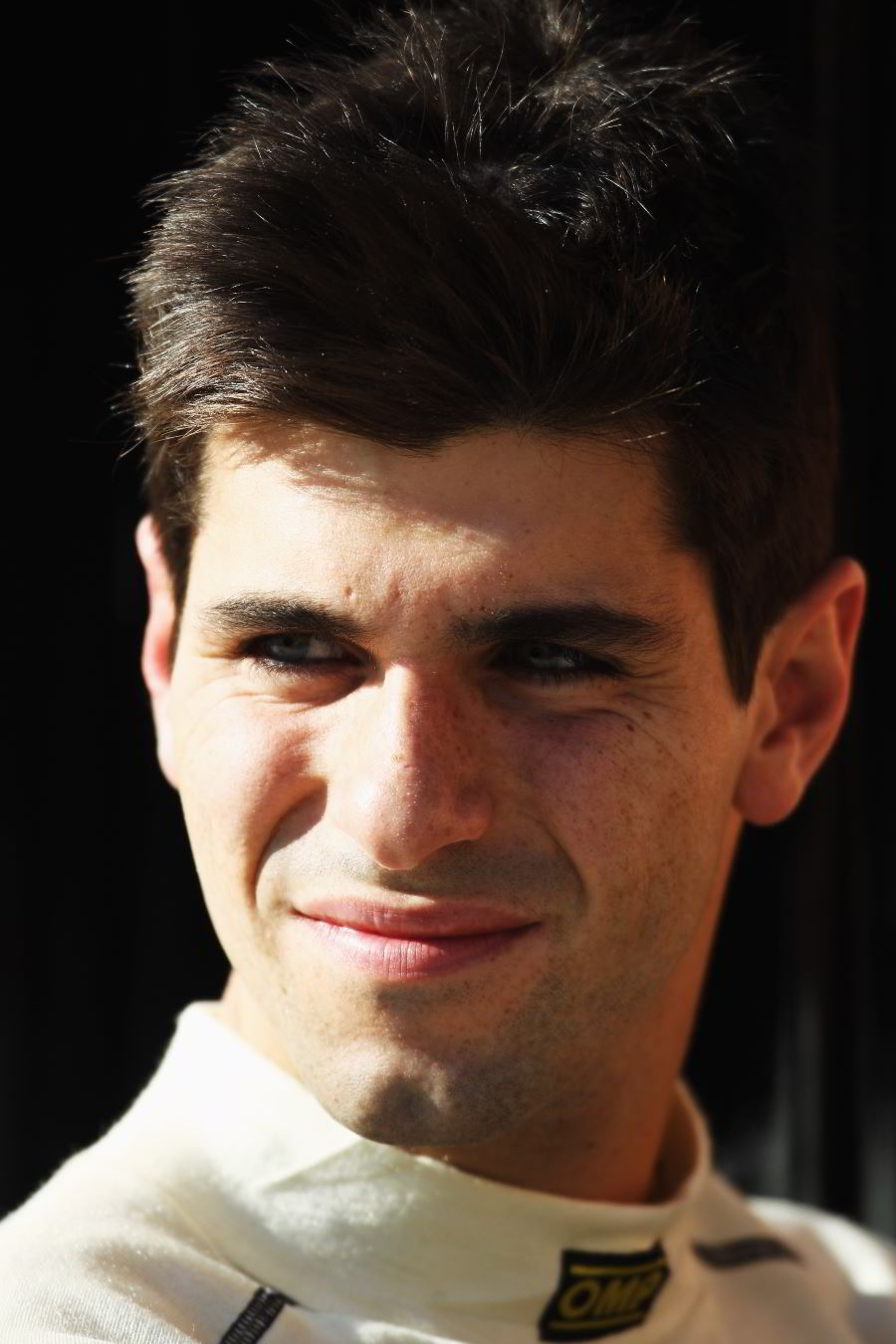 (GMM) Jaime Alguersuari has "definitely ruled out" contemplating a switch to the HRT team for 2012.

At the end of only his second full season on the grid, the 21-year-old Spaniard has been dropped by rookie team Toro Rosso and overlooked for Red Bull's reserve role.

Struggling HRT was earmarked by the media as one option for Alguersuari, given the efforts by the team's new management to adopt a more all-Spanish image.

But new boss Luis Perez Sala, whilst admitting that Alguersuari would be an attractive signing, also acknowledged that a driver with crucial sponsorship will be a more likely teammate for Pedro de la Rosa this year.

At any rate, the sports daily AS believes Alguersuari has "definitely ruled out" HRT because he considers it "a backwards step for his career".

"Jaime still has options to be third driver in one of the top teams," said the newspaper, naming McLaren and Mercedes.