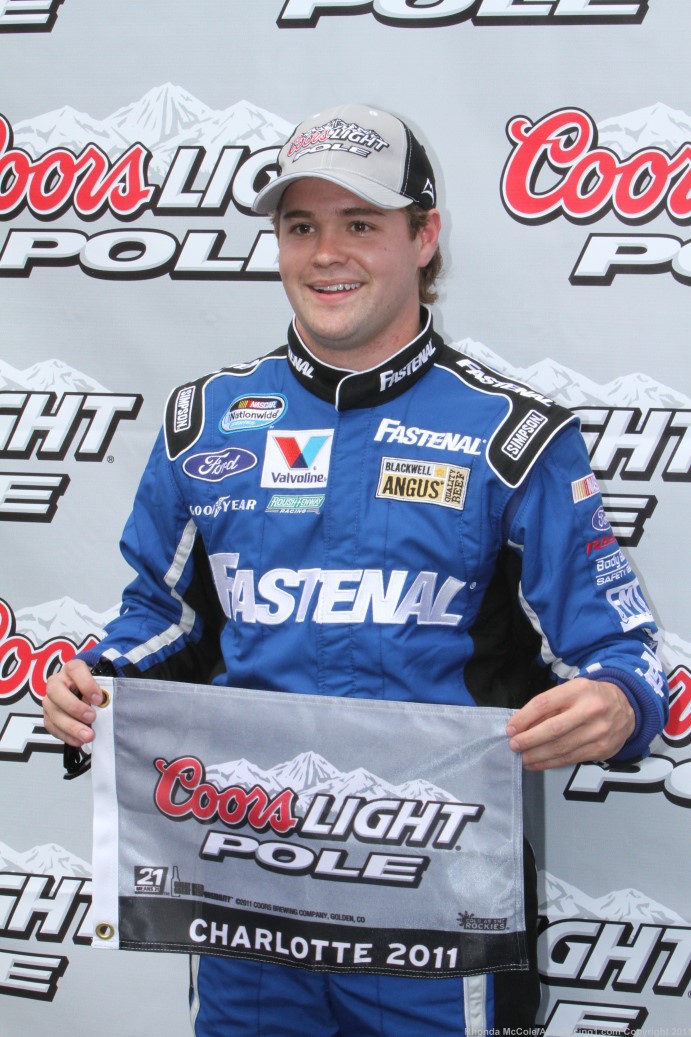 The team does not expect to run the unsponsored car for the full season but is locked into the first five races based on owners points from 2011 when the car was driven by David Ragan. The only race confirmed for now is the Daytona 500.

The team currently does not have a sponsor for the race, team spokesman Kevin Woods said.