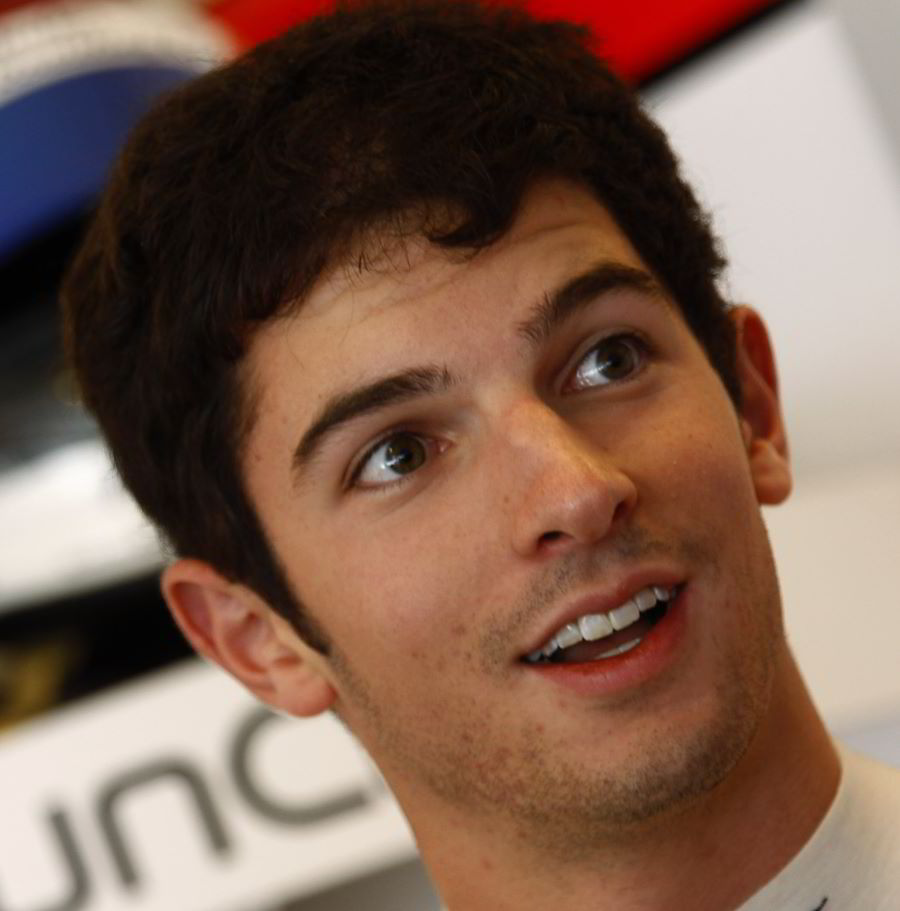 For the season finale of the 2011 World Series by Renault season, American driver Alexander Rossi heads to the spectacular city of Barcelona in southern Spain this week. He sits in fourth place in the Formula Renault 3.5 Championship with 138 points, while his Fortec Motorsports team are in second position in the Teams competition with 185 points.

Following a faultless win by Alexander at Paul Ricard last month, and despite the team losing its appeal against both Fortec drivers exclusion from race two at Silverstone where Alexander finished in second place, he remains in a strong position to contend a top three finish in this year’s Formula Renault 3.5 title fight.

The final race weekend of the year will be held at the crowd pleasing Circuit de Catalunya, a racetrack in Montmelo, to the north of Barcelona, Catalonia, Spain. With long straights and a variety of corners, the circuit is seen as a great ‘all-rounder’ and considered to be one of the best F1 teams testing tracks.

Alexander Rossi “There is always mixed emotions coming into the last race of a season as on one token, you don't want it to ever end as you seek the all illusive perfect weekend, but at the same time there is excitement in the sense that everyone’s hard work throughout the year will finally come to fruition. We go into this last race weekend focused on winning two more races and affirming the opinion that we were championship challengers from the start of the season. I always enjoy Barcelona and I am thrilled to have the opportunity to bring the 2011 season to a close in such a great place."

Jamie Dye, Team Manager, Fortec Motorsports “Fortec Motorsports are preparing to depart for the final round of Formula Renault 3.5. The Team is really looking forward to the final push, to give Alexander a firm hold on 3rd place in the drivers’ championship and to show all that he has done an exceptional job for a Rookie against the experienced series drivers. Alexander has been strong all season and I know that he will do his best for the team and his sponsors in Barcelona this weekend."