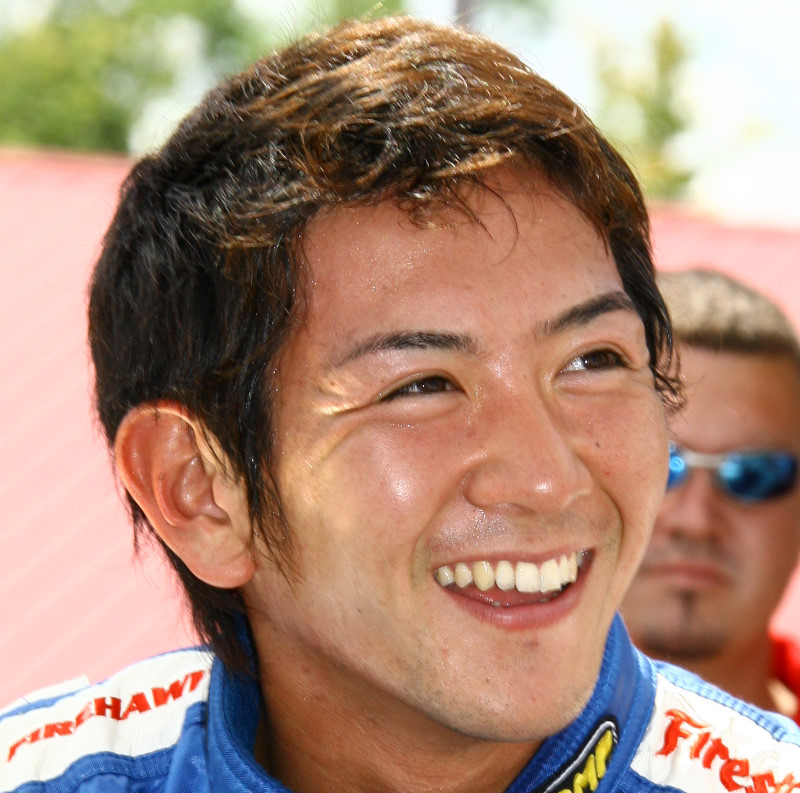 Hideki Mutoh will drive the No. 17 Honda Formula Dream AFS/SSM car in the Indy Japan: The Final on the road course at Twin Ring Motegi next week.

Mutoh, a Tokyo native who has made 52 IZOD IndyCar Series starts, will team up with Alex Tagliani, who drives the No. 77 Bowers & Wilkins entry for Sam Schmidt Motorsports.

"I am really looking forward to working with Sam Schmidt Motorsports at Motegi," said Mutoh, who has competed in Super GT this year. "Though this is only one race, it means a lot to me to be able to race in front of my home crowd again. This has been a tough year for Japan and I hope we can bring some excitement to the many fans.

"I am determined to do well and put up a strong performance for the team. It will also help having Alex Tagliani as a teammate and I really cannot wait to get started."

Mutoh, the 2008 IndyCar Series Rookie of the Year, has a high finish of second at Iowa Speedway in two seasons with then-Andretti Green Racing. He produced eight top-10 finishes in 17 races in 2009. Last year, he competed in all 17 events with Newman/Haas Racing. Mutoh was the Firestone Indy Lights championship runner-up in 2007.

The No. 17 car is a joint entry between SSM and AFS Racing, which is owned by Gary Petersen. Martin Plowman drove the car to 12th- and 11th-place finishes in the past two events — on the Infineon Raceway road course and the Baltimore street circuit.

"I'm thrilled we're able to give Hideki Mutoh the opportunity to get into an IndyCar this season," Schmidt said. "After showing so much promise in the series last season, and being able to compete at a circuit he has experience at, I can't wait to see what he can do on the road course at Motegi."