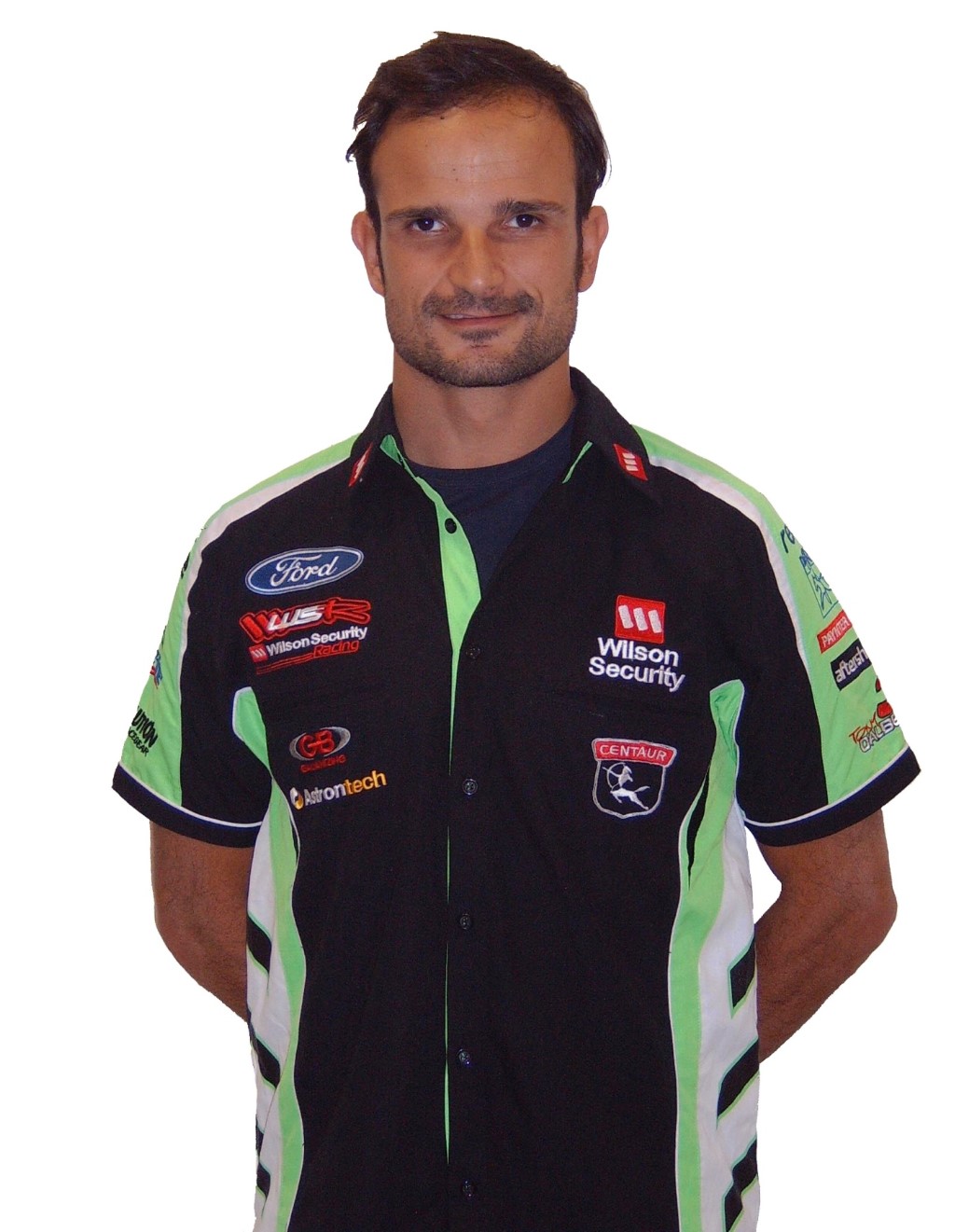 The Armor All Gold Coast 600 celebrates its 21st birthday this year – in a celebration that will include 28-high profile international drivers, the best local talent and a star-studded entertainment line-up.

In what is shaping up to be another spectacular race and rock extravaganza that will deliver a major boost to the local tourism industry and economy, the event (to be held October 21-23) was launched today at an iconic Gold Coast location, the Palazzo Versace.

The launch included the announcement of talent both on and off the track – with seven new drivers and the much-anticipated entertainment line-up.

This year’s talent line up on the track will include 28-high-profile international drivers, teamed up with local V8s champions, in one of the most unique formats in world motorsport.

A total of 18 drivers had been announced until today and the field has now been completed with the confirmation of no less than seven Formula 1 drivers – including current Hispania Racing Team F1 driver Tonio Liuzzi, who will drive alongside young Ford star Tony D’Alberto.

The seven have 350 Grand Prix starts between them and the total field will represent 12 different countries.

Off the track, a star-studded entertainment schedule has also been announced to continue the Armor All Gold Coast 600’s unique rock and race format.

The Friday night entertainment at the Broadwater Parklands will include Drapht, Potbelleez, Bag Raiders, Tonite Only and Illy.

Queensland Minister for Sport, Phil Reeves, said the event would showcase the best of the Gold Coast to 137 countries around the world as well as attract visitors to the region.

“The Queensland Government is supporting this event through Events Queensland because it will deliver a significant economic boost to the Gold Coast and provide vital support to the local tourism industry, businesses and jobs," Mr. Reeves said today.

“Nothing says Queensland is back in business more than putting on a successful event like this – and this event can be enjoyed by locals and visitors alike.

“To have 25 international drivers of the standard we have confirmed today is a credit to the organizers and will generate enormous interest in all corners of the world. And we still have three more surprises to come.

“The unique race and rock format was a hit last year and I think the on-track and off-track line-ups this year will ensure a fantastic 21st birthday celebration."

V8 Supercar Chairman Tony Cochrane said that today’s announcement of the final field for this year’s event and the fantastic entertainment line-up was befitting a great 21st birthday celebration.

“The event has experienced a great transformation as we head into the second year of this new international race and rock format and the response says we are doing something right," said Cochrane.

“There is fantastic entertainment on and off the track and in these tough economic times the event not only provides an economic injection into the local economy, it gives locals the chance to relax and forget about the day-to-day grind for a few days.

“We also have some unique plans in play on top of our regular television contracts which will see the Gold Coast beamed into more than 137 countries.

“We have kept ticket prices at attractive levels to ensure as many people as possible, including our ever-growing family market, can come and enjoy the event.

“We have to thank the Queensland Government and Paul Blair from Armor All for their wonderful support for this iconic event."

Tickets for the event go on sale tomorrow at Ticketek.com or by phoning 132 849.

Tickets start at just $51 for a single Friday ticket, while three-day passes, which also provide admission to both Friday and Saturday night concerts, start at $136 – For just $10 more you can receive a flexi stand seat which provides access to five grandstands around the circuit

Organizers believe that the three-day pass again positions the Armor All Gold Coast 600 as one of the best value for money entertainment products in the country.

* The event may change schedules and performance times – add, withdraw, reschedule or substitute artists and or vary the event program.

THE ARMOR ALL GOLD COAST 600 DRIVER LINE UP