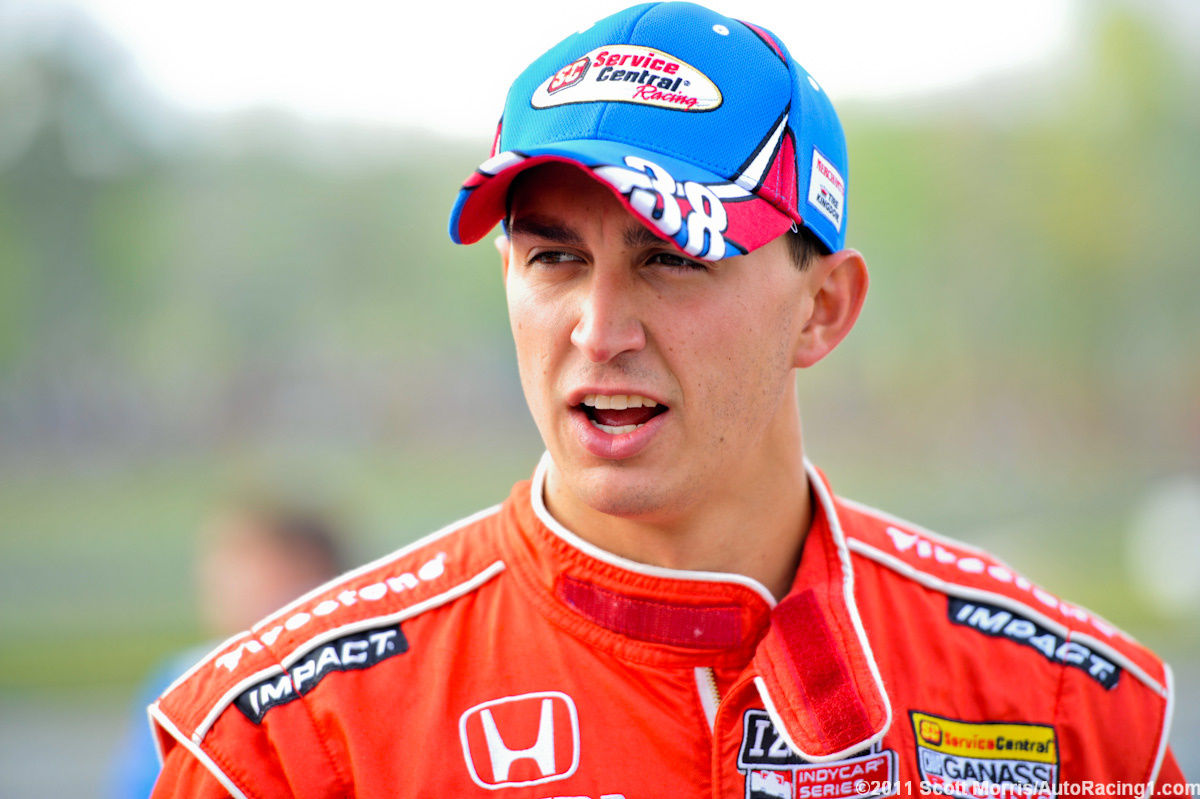 You could see on the face of team owner Chip Ganassi that, if he was going to say anything, his description would have to be censored. But his driver Graham Rahal spoke surprisingly calmly — without a censor button.

“If you look at the replay, it's an absolute bonehead move," Rahal said on pit row after his No. 38 was in the middle of the Lap 1 calamity that ended his and Paul Tracy's race day, but began with an Alex Tagliani dive.

“I don't know. You hope that these guys (are going to race better). I guess that's what I expect from Tagliani. That's what he's done his entire career.

“Look at the replay — he was six cars behind me and he hits me," Rahal said of getting tagged by Tag. “What makes you think you're going to do that. Not using his head, clearly."

Few would have been surprised if the first corner had turned into a cluster on their first attempt at it on the redesigned track. They got through clean. But it didn't take long.

“I was inside of (James) Hinchcliffe, not necessarily going to pass him, just inside. And Tagliani came from about five or six cars back. You'll see it on his onboard camera — everyone was checking up … he goes straight into me. Not even close.

“What's so frustrating is our cars should be fifth in points right now. And today was an opportunity to gain even more. Instead we're going to leave here probably outside the Top 10. Two weeks ago we were fifth. You've got (Ryan) Hunter-Reay (in the Andretti No. 28) out there who could score some big points, while we're sitting on the sidelines. And it was Hunter-Reay who took me out in the last race (in Toronto.) We just can win, right now. slam.canoe.ca