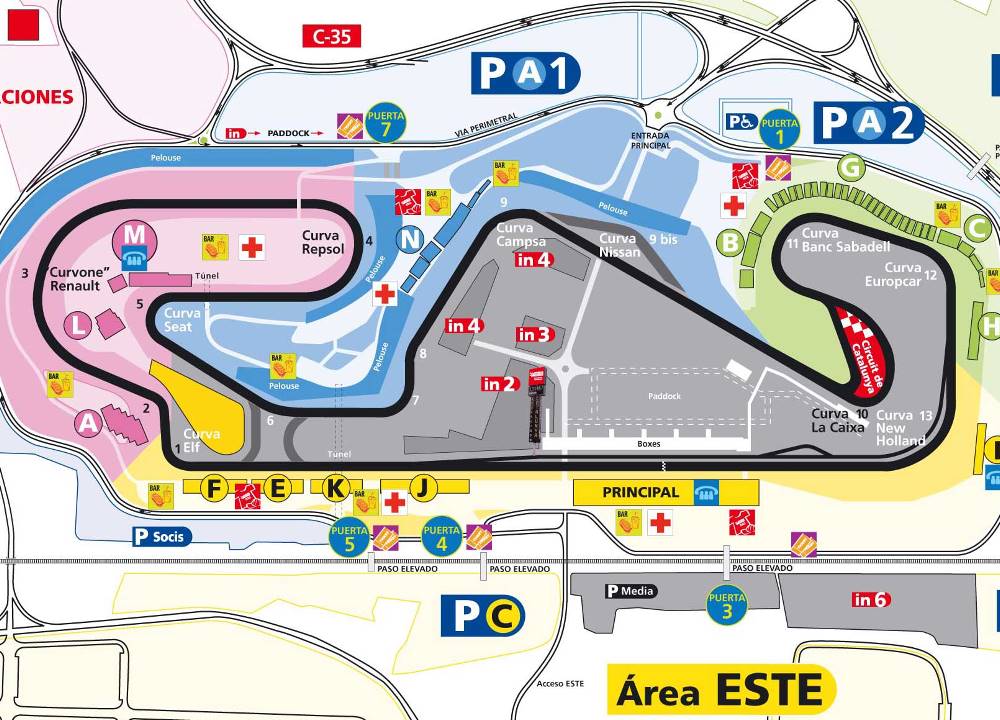 Barcelona’s Circuit de Catalunya has extended its MotoGP deal up to and including 2016. The new contract is a five-year deal, beginning next season, following meetings between track officials and MotoGP commercial rights holder Dorna Sports.

“I am pleased that the Circuit de Catalunya remains part of the history and the future of MotoGP, providing a modern facility that has for 20 years had a presence in the highest discipline of motorcycle racing," says Carmelo Ezpeleta, Dorna CEO.

“This circuit has hosted a non-stop schedule of racing since Dorna has been organizing the World Championship, providing a very professional team that has won several awards for its work. The entire Dorna family is proud to continue working with the Circuit de Catalunya, from both a business and personal standpoint."

“It is a pleasure to approve an agreement that allows an annual race that generates an economic impact of 30 million euros (Â£26.6m) for the entire area surrounding the circuit," adds Salvador Servia, General Manager of the Circuit de Catalunya.

“Now it’s time to work to publicize this agreement within the business and economic environment of the country in order to maximize its benefits and share this opportunity on a worldwide scale through its promotion."

For this year’s race, which was staged on the first weekend of June, 146,718 spectators visited the Montmelo venue over the weekend. On race day, 81,838 attended as Honda's Casey Stoner celebrated victory.