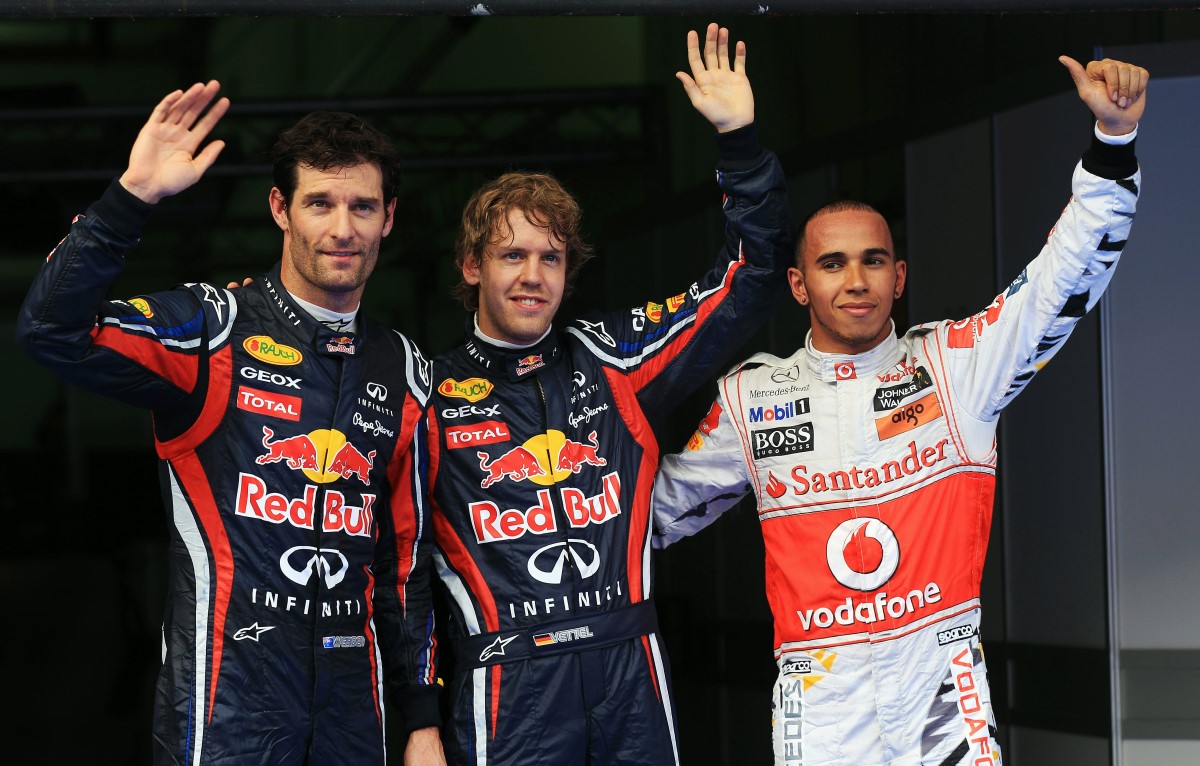 Mark Webber has once again a peek at the poor relationship between himself and his Red Bull teammate Sebastian Vettel.

Despite claiming to bury the hatchet after last season's troubles to focus on this year's campaign, it seems very little has changed at Red Bull Racing.

Although they have yet to clash out on track this season, one has to wonder if it's only a matter of time as the relationship between Webber and Vettel is far from amicable.

"No. Why? There is no reason for it," Webber told Bild when asked if he ever spoke privately with his teammate.

"Let's put it this way: I'm 34 years old, I read my daily newspaper so why ask him for his opinion. We have too many different opinions on things.

"I'm really not an expert in many things but I am very interested in what happens around, which includes world affairs. If someone is not interested in the same things why should I still talk to him?"

"Why must we always talk about Sebastian Vettel? If you want to know about him ask him yourself. Let's talk about something else."

But while they may not be friends, Webber respects Vettel's talent out on track.

"He is doing a very good job this season but then he did the last two years as well. He has always been a strong driver."