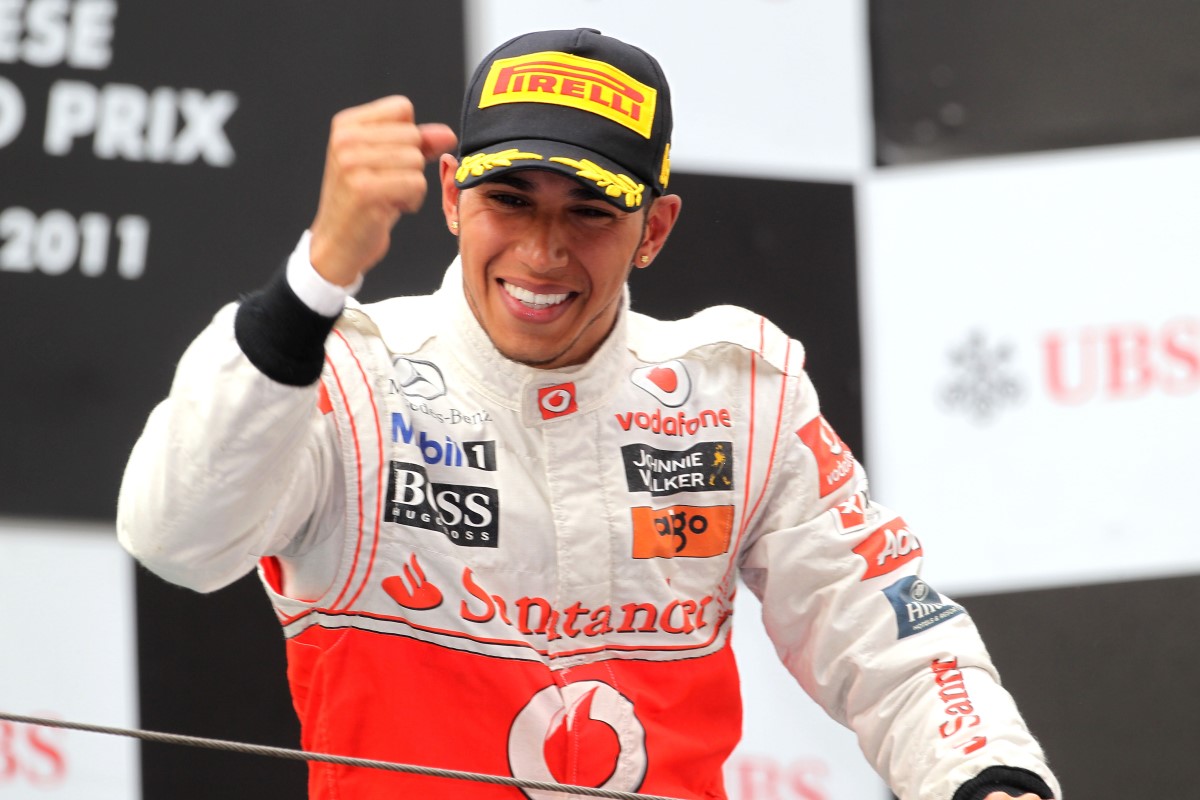 Commentators including Niki Lauda have harshly criticized the 26-year-old for his recent aggressive driving, including crashes and controversy at the most recent grands prix in Monaco and Canada.

But F1 chief executive Ecclestone insisted: "People have been wrong to rubbish Lewis.

"What we want is people racing, and all the people who watch it want that," he told the Independent.

Hamilton's boss Martin Whitmarsh also urged Hamilton, who collided with his teammate Jenson Button in Montreal, to keep racing rather than worrying too much about crashing.

"If he holds hold back for fear of having contact then he won't be the great racer he is and do the job he has to do," said the McLaren team principal.

Former F1 driver Jos Verstappen wrote in his De Telegraaf newspaper column that the criticisms of Hamilton in recent days have been "exaggerated".

"He has had two unfortunate races, but each incident must be viewed separately," said the Dutchman. "In Monaco with Felipe Massa, he did something stupid.

"But the collision with Button last Sunday was not Hamilton's fault. I could understand his overtaking attempt there and Button could have given him more space.

"Despite all the commotion Hamilton is a great driver. He just needs to empty his head now and get luck back on his side," said Verstappen.

Christian Klien thinks there is no chance Hamilton will change any time soon.

"He is just a very aggressive driver; a thoroughbred," the Austrian told Red Bull television Servus TV. "We (F1) need that and it's because of that many races are so exciting."