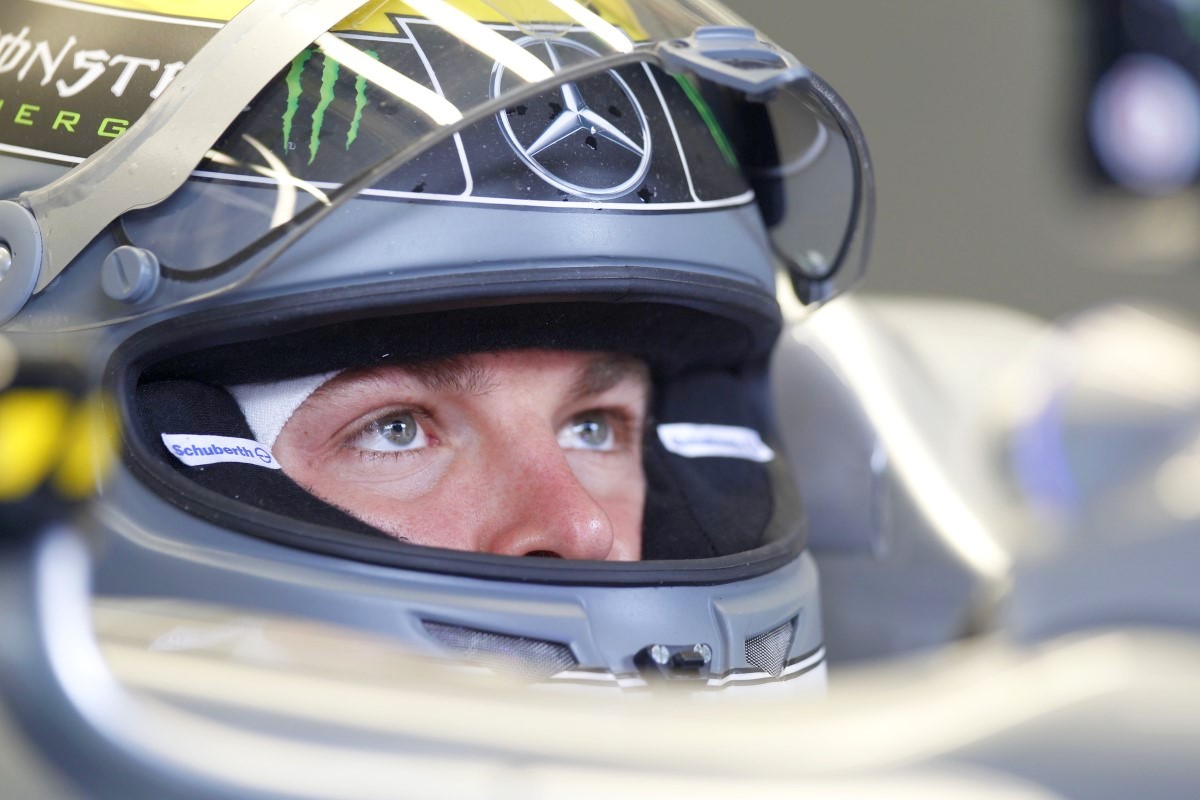 Nico Rosberg put Mercedes at the top of the timesheets in opening practice for Sunday's Canadian GP F1 race in Montreal. Fernando Alonso was 2nd quick in his Ferrari ahead of the other Mercedes of Michael Schumacher.

Felipe Massa was 4th for Ferrari ahead of the two McLaren's of Jenson Button and Lewis Hamilton.

Sebastian Vettel added to the 'Wall of Champions' legend on Friday by crashing at the famous final chicane in morning practice.

Former champions Michael Schumacher, Jacques Villeneuve and Damon Hill – as well as the highly rated Juan Pablo Montoya, David Coulthard, Rubens Barrichello, Nico Rosberg and others – have all in the past fallen afoul the famous outside barrier after getting the corner wrong in Montreal.

Reigning champion and runaway 2011 drivers' championship leader Vettel proved the legend true on Friday morning by bringing the red flags out as he destroyed the right-front of his Red Bull against the very same wall with half an hour to go in initial practice.

Vettel, 23, had set the twelfth fastest time at the time of his crash.