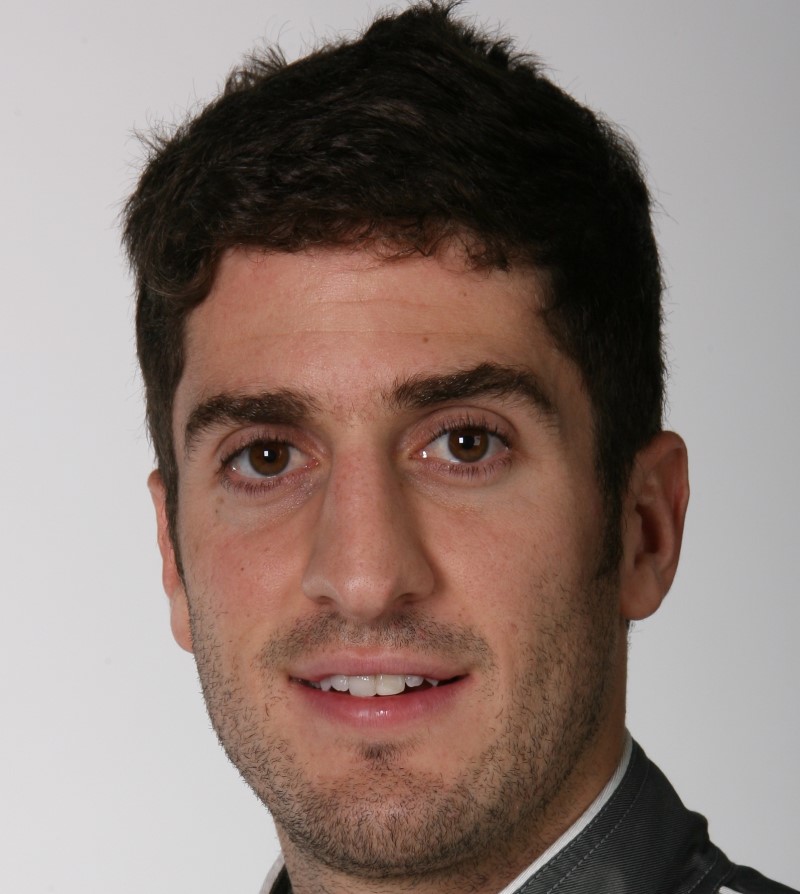 With just 61 days until the 100th Anniversary Indianapolis 500, the Indianapolis Motor Speedway accepted March 29 its first entry for the race, from KV Racing Technology-SH Racing.

Veteran Tomas Scheckter was named as the team's the driver for the race Sunday, May 29 at IMS. He will drive the No. 07 Team REDLINE Xtreme Dallara/Honda/Firestone.

"I am excited to be competing with this team for my 10th Indianapolis 500," said Scheckter, a South African native who resides in Indianapolis. "The Indianapolis 500 is the greatest race in the world, and from my first time here in 2002, I have wanted to win this race. I believe that this organization will provide me with a great opportunity to reach that goal."

"I'm happy to accept this first entry for the 100th Anniversary Indianapolis 500 from KV Racing Technology-SH Racing," said Jeff Belskus, Indianapolis Motor Speedway Corporation president and chief executive officer. "We expect the competition level to be especially intense throughout the Month of May as teams and drivers aim for victory in such a historic race, which will provide great excitement and drama for our fans. I can't wait for Opening Day on Saturday, May 14."

The entry deadline for "The Most Important Race in History" is Wednesday, April 6.