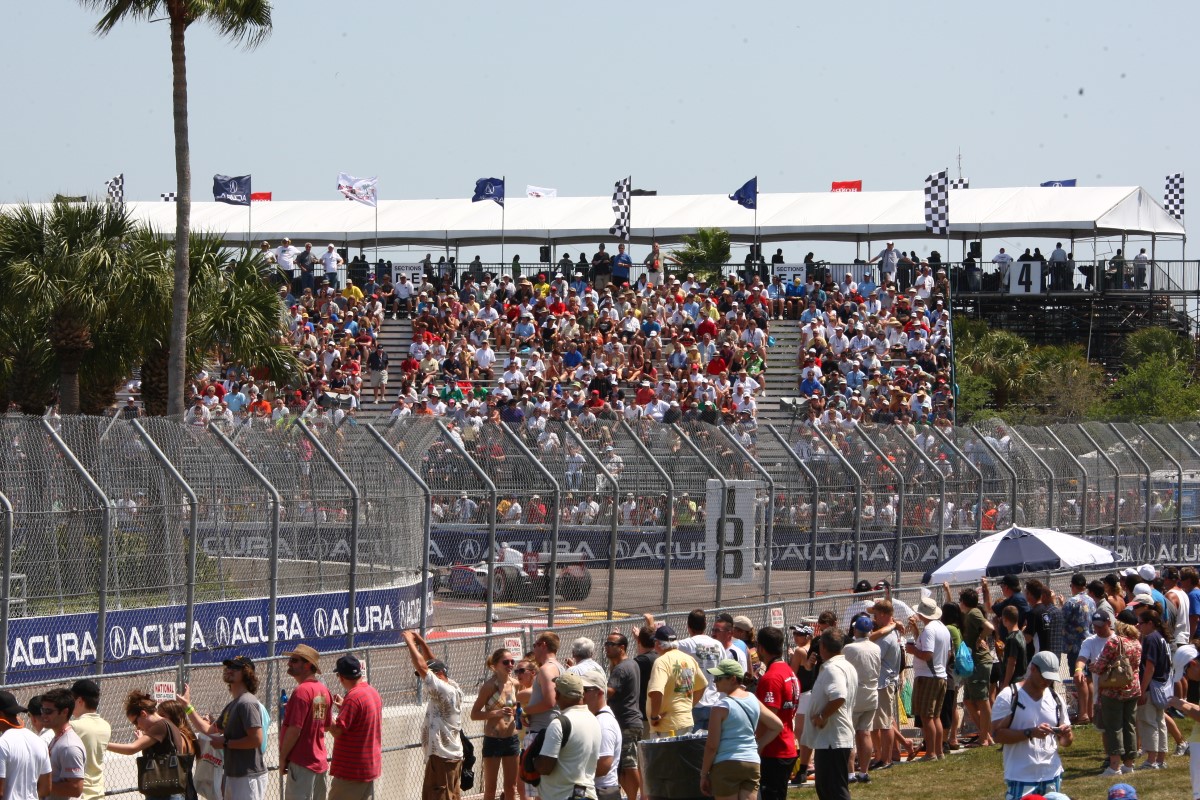 The Honda Grand Prix of St. Petersburg showcased the highest level of skill and competition starting the season with strong attendance, indicating the importance of racing in the City of St. Petersburg. After more than five months off, drivers, teams and fans returned to the track for a weekend of speed and excitement.

“This was a wonderful start for the 2011 series," Tim Ramsberger, Vice President and General Manager of the Honda Grand Prix of St. Petersburg. “It was fun, full of action, exactly what IndyCar is all about. It’s always a challenge to be the first race of the season, but it’s very satisfying the way we were able to put everything together."

The event got off to an exciting start as Turn 1 was the site of multiple collisions after just seconds of racing. Despite the difficulties, Dario Franchitti persevered to capture the coveted first win of the IZOD IndyCar Series season. The 2010 series champion secured the much-deserved win after pulling away from the field through the second half of the race.

“This was a fantastic weekend of racing and we appreciated having Mother Nature on our side this year," said Mayor Bill Foster. “Attendance was even stronger than last year, proving just how important this event is to the City of St. Petersburg."

The ceremonial opening lap of the race paid tribute to the three officers from the City of St. Petersburg Police Department who were killed in the line of duty this year. Helio Castroneves honored the officers with a decal on his No. 3 Penske Racing IndyCar.

"This was a great way to start our season," said Randy Bernard, Chief Executive Officer of INDYCAR. "The crowd was exceptional, the weather was perfect and the competition was exciting. We're looking forward to continuing the excitement at the Honda Indy Grand Prix of Alabama in two weeks."