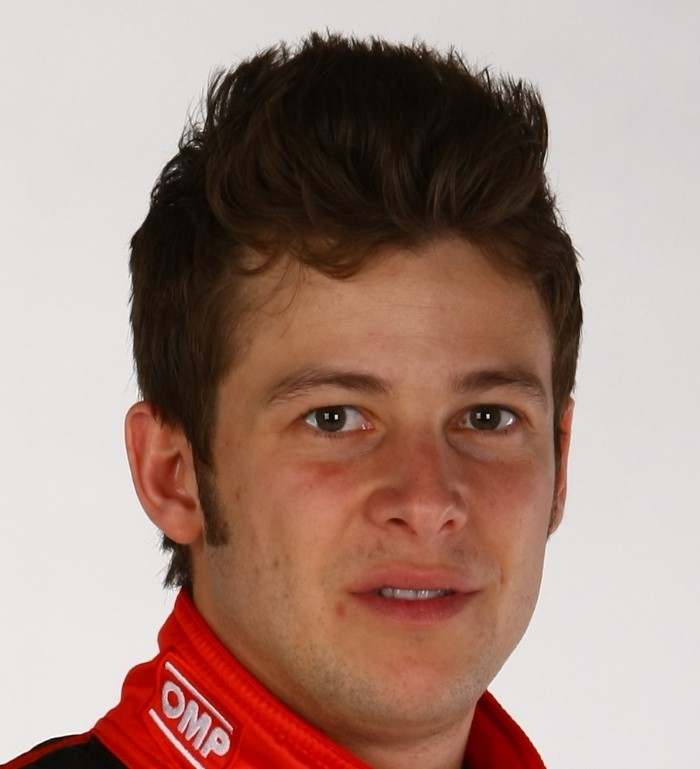 Tony Kanaan has reacted after Marco Andretti spoke out on his RACER.com blog about what he reckons to be an inaccurate perception that Marco and his teammates could struggle to refine their setups this year following Kanaan's departure from the team. The rumor in the paddock was that Hunter-Reay and Kanaan carried the team with their ability to help setup race cars. Marco Andretti denied that saying a lot of the team's setup were his, while Hunter-Reay was good on the street circuit setups.

Asked by reporters following the announcement of his signing with KV Lotus Racing whether he was insulted that his former team would suggest that he perhaps was not as much of a team leader as had been generally perceived, the Brazilian replied, "No, I turned the page. I have a lot of work to do with KV. I've got to thank them for everything they've done for me. I won a lot with them. I have to say I had my time there. If they have something to say, they can say it."

Still, he couldn't resist an apparent dig at Marco, who has just one win in 82 IndyCar starts over five seasons. "Before somebody starts running their mouth, they probably have to win as many races as I did and the championship," he added. "I'm not surprised they're not going to miss me, but it's just people's opinions.

"I wish them the best. I've got to spend my time with my new team KV now and make sure we can have a car to win races, not worry about what people talk about me." Racer.com