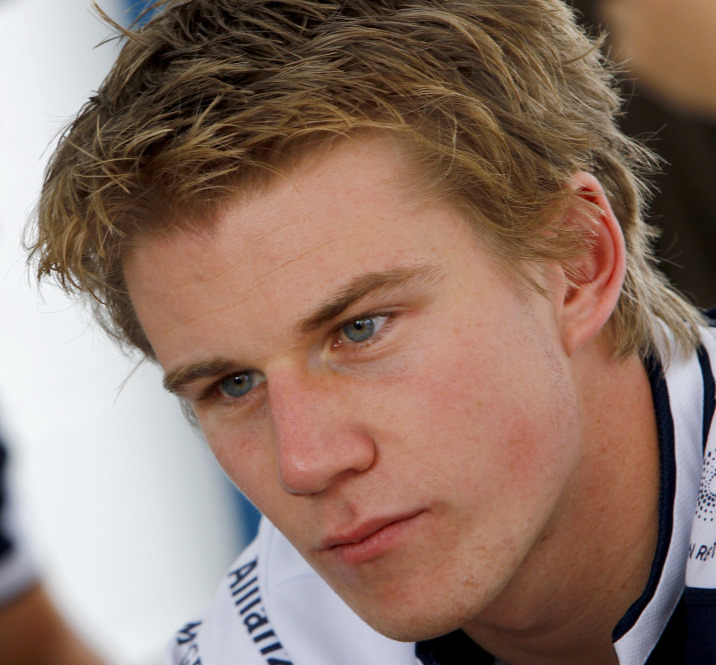 Force India have confirmed that Nico Hulkenberg will test the VJM04 on Friday's first practice session ahead of the Australia GP.

The German, who will serve as the Silverstone-based outfit's test and reserve driver this season, is already familiar with the car having enjoyed two days of pre-season testing, and will immediately get his chance to perform on a race weekend.

"It was a pleasure being back in a F1 car and it was a very special feeling when I was sitting in a Force India for the very first time," the German said of his pre-season exploits.

"Although I was only driving on two days, it helped me a lot to get to know both the team and our car."

While he may not be in a race-seat as the case last season, the 23-year-old remains upbeat about the season-opening race in Melbourne.

"I am very excited like probably everyone in F1," explained the former Williams man.

"It is nearly impossible to predict how competitive we are and as well how competitive our adversaries are. It's very close, especially in the midfield. But I hope that the team will have a good start and I am especially looking forward to free practice one, when I will be sitting in the car again," he added.