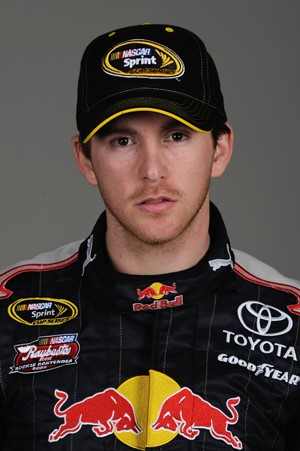 A North Carolina judge has allowed Scott Speed to proceed with his $6.5 million lawsuit against Red Bull Racing as she denied the race team’s request to make a judgment based solely on what each side has presented in court without any investigation into Speed’s claims.

Judge Sharon Barrett’s ruling came after a 35-minute hearing Monday in North Carolina Superior Court. She denied Red Bull’s argument that it could release Speed for not meeting the performance clause in his contract that states if he didn’t finish 15th in NASCAR's Sprint Cup Series standings he could be fired.

Barrett said there were enough allegations on whether Red Bull met its responsibilities that she could not make a ruling in favor of Red Bull and the case should continue through the investigative phase. Both sides can now begin depositions and there likely will be another request that the judge rule based on evidence and testimony gathered based on those interviews.

Speed filed the lawsuit Dec. 10 after he was fired by the team following his second season in Cup.

In the lawsuit, Speed claimed that Red Bull did not fund the team as necessary to compete at the Cup level nor did it put forth the required technological resources for him to have a competitive car.

Speed had competed in ARCA in 2008 and for two full Cup seasons for Red Bull. He finished 35th in the points standings in 2009 and 30th this past season.

“Red Bull wishes him well but any suggestions that Red Bull didn’t do its very best to field a competitive race team is false and will be vigorously defended," Red Bull attorney Irving Brenner said after the hearing. Scenedaily.com