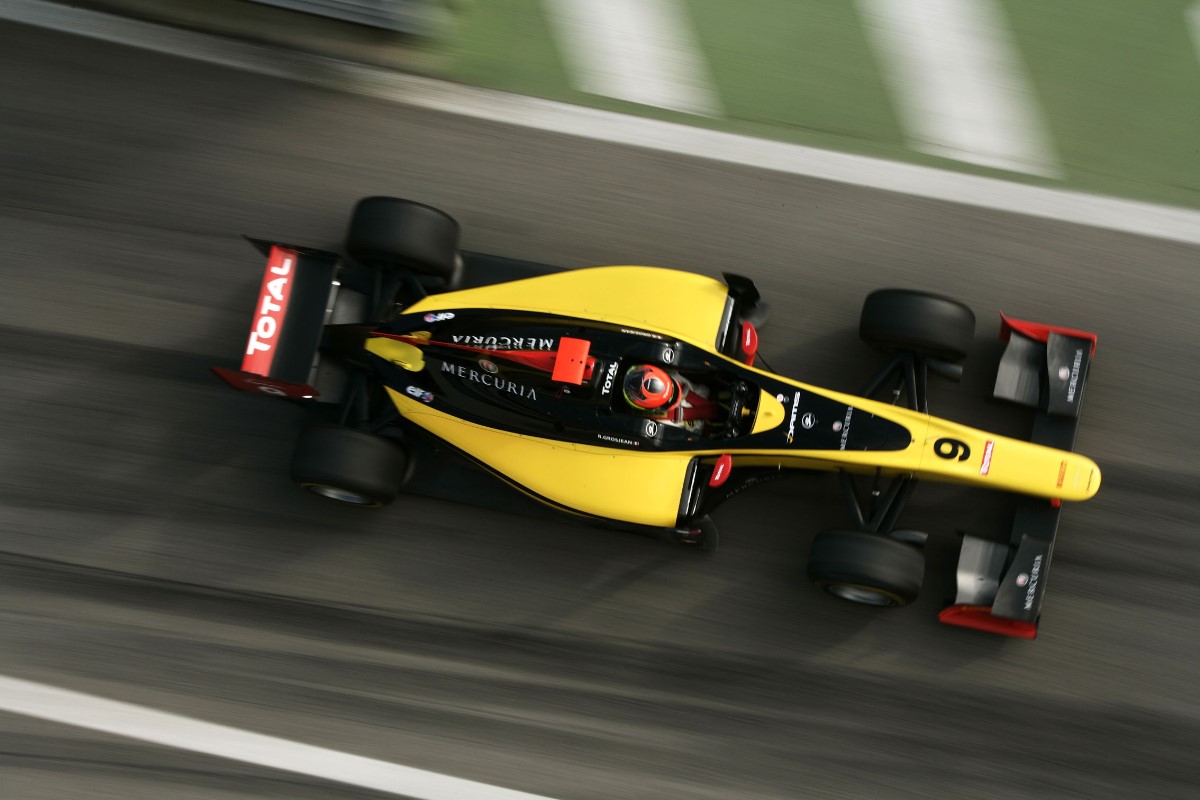 Romain Grosjean and Johnny Cecotto have both been handed 20 second time penalties by the race stewards following this afternoon’s Sprint Race in Imola. The GP2 Asia Champion will now drop to seventh and lose the three points he had earned, while Cecotto remains in 19th place.

During a late battle with Esteban Gutiérrez, Grosjean was deemed to have cut the circuit at Tamburello in order to retain his position. The stewards’ decision promotes Gutiérrez to fourth place while the Frenchman’s DAMS team-mate Pal Varhaug moves up to sixth and claims the final point of the day.

Cecotto’s penalty was issued for an incident at Turn 1, with Sam Bird suffering as a result of the Venezuelan’s eagerness to get past. Despite the penalty, the Super Nova Racing driver did not lose any places and will keep his position just ahead of Mikhail Aleshin who was the final man to finish.