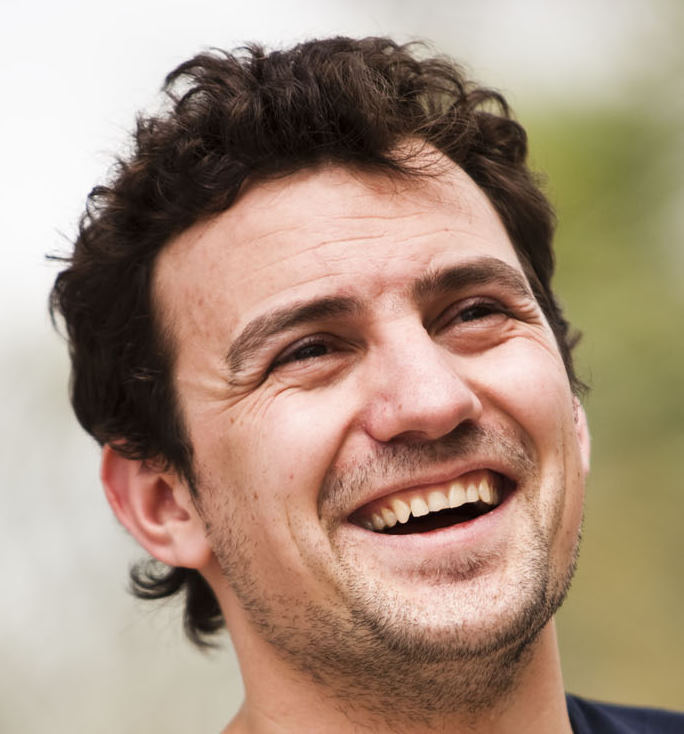 Leading into the season-opening Formula One race from Australia on March 27, SPEED asks each member of its F1 broadcast team – Bob Varsha, David Hobbs, Steve Matchett and grid reporter Will Buxton — to weigh in with early predictions as to what will unfold on the race track in 2011. Buxton, from Great Britain, served as the GP2 press officer from 2004 to the end of the 2007 season, and was sole communications/media representative for 2006 and 2007 He has been covering single-seater racing (F1, GP2, F2 and F3) since 2002.

SPEED: What is the biggest storyline heading into the 2011 F1 season?

Buxton: Are we set for a season of Red Bull dominance? After taking both titles in 2010, Red Bull enters 2011 as the team to beat, and preseason testing has given us the firm impression that beating them is going to be one hell of a tall order. If the car is reliable, could it be unbeatable? And if it is, will team politics play out, or will Vettel and Webber go head to head, as they did last season?

SPEED: Who is the best driver no one is talking about yet?

Buxton: From within Formula One itself, I'd say Nico Rosberg, without a shadow of a doubt. This guy is the first F1 driver in history to beat Michael Schumacher as a teammate over the course of a full season. He was outstanding last year, and if Mercedes can give him a competitive car, there's no reason why he shouldn't fight for race wins and possibly even the championship. He's absolute quality. Simple as that.

I've also been very impressed with Jaime Alguersuari. The Toro Rosso looks quick, and if it is reliable too, he could spring some really good results early on. The kid's not even 21 yet but I'd go as far as to say he'll probably be the de facto team leader at STR this season.

Outside F1, watch out in GP2 for Jules Bianchi, Sam Bird, Romain Grosjean and, my personal tip for the top, Esteban Gutierrez. In World Series, young American hot-shoe Alexander Rossi has a great shot at the title.

SPEED: Last year provided a historic last-race finish to the championship among four drivers … if someone runs away with it this year, who will it be and why?

Buxton: If anyone will run away with it, it'll be one of the Red Bull boys. And right now I can't call it. Vettel matured hugely last year, but can the baby-faced assassin hold it all together with the pressure of the team's and his own expectations to keep hold of the title? If not, then Webber will slaughter him. The Aussie knows he's on borrowed time at a top team and has stated he'll see his career out at Red Bull. So how long's he got? A year? Two? He missed out by the narrowest of margins last year. If the car is up to it, and Seb falters, Webber will run away and hide.

Buxton: Williams. Every year the team says they've gone radical, and every year they flatter to deceive. It hurts me to say it, because they're one of the all-time greatest F1 teams. For me, they're a bit like the Miami Dolphins. I grew up when they were the team to beat. I mean, everyone in my class knew who Dan Marino was. It was the same with Williams. Everyone knew Mansell, Prost, Senna, Hill … Like the Dolphins, the ’70s, ’80s and ’90s were amazing for Williams. But for most of the last decade it’s all sort of gone a bit wrong.

My initial impression on interviewing Barrichello after he first drove this season's car was that he was massively disappointed. He's been in this game long enough to know it’s not all about the first day of testing, but he's been around long enough to know a good car with potential from a dog. And his look and demeanor gave me the impression he would soon be investing in a heavy duty leash and collar for his new steed. I hope I'm wrong, but recent evidence points me towards one conclusion. Williams needs a new technical direction.

There seems to me to be a direct link between when Williams went off the boil, and when they last made a significant managerial change in the technical department. One can only keep going in the same direction with no reward for so long. If the team doesn't experience a serious upturn in form this year, I can see a pretty major upheaval in the technical department in Grove for 2012. And if there isn't one … I worry it'll be more of the same.

SPEED: Your prediction for the top three finishers in this year’s points race?

Buxton: I want to say that Mercedes are going to produce a killer car and Rosberg's going to smash it … but the chances of Brackley producing another BGP001 are about as high as me winning the lottery. The way the land lays right now, 2011 has Red Bull written all over it. The one thing I wonder is whether McLaren is keeping their cards close to their chest or if they really are struggling. The Pirelli tires also will be a pretty major concern for all involved, and with that in mind I'm going to say that the top three will be composed of drivers who know how to look after their tires, but also know how to fight. Red Bull, I think, will be the team to beat from Ferrari and McLaren. So with that as a basis, my prediction for 2011 is as follows:

Here's to a great season.