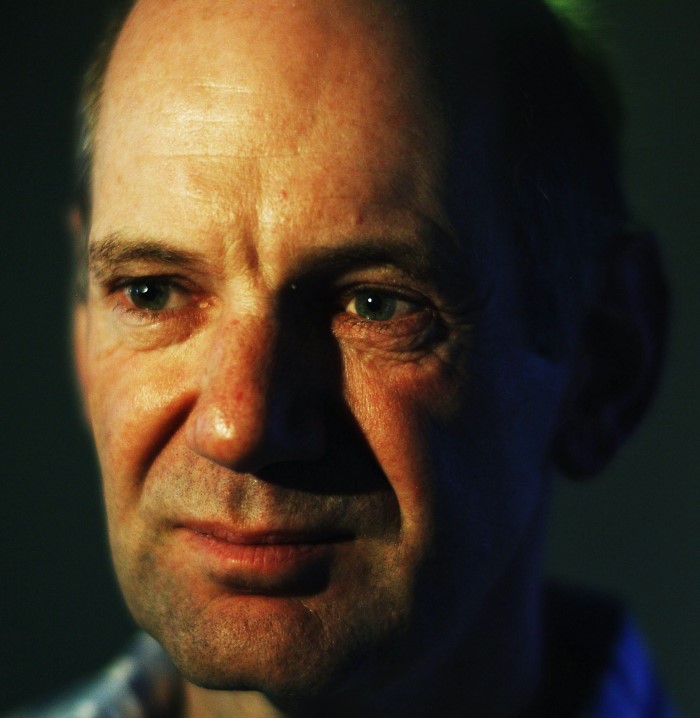 Red Bull Racing Technical Director Adrian Newey will be in action on-track at the Circuit de Catalunya today, taking a legendary Ford GT-40 onto the circuit during the customary lunch break for Formula 1 testing.

As testing pauses for an hour from 1pm, Newey will step into the cockpit to mark the start of the ‘Spirit of Montjuic’ event, with F1 having raced on Barcelona’s Montjuic Park street circuit – later the site for the 1992 Olympic Games – between 1969 and 1975.

The sport has now visited the current Circuit de Catalunya since 1991, with Nigel Mansell having won the opening race for Williams following a dramatic pass on Ayrton Senna’s McLaren.