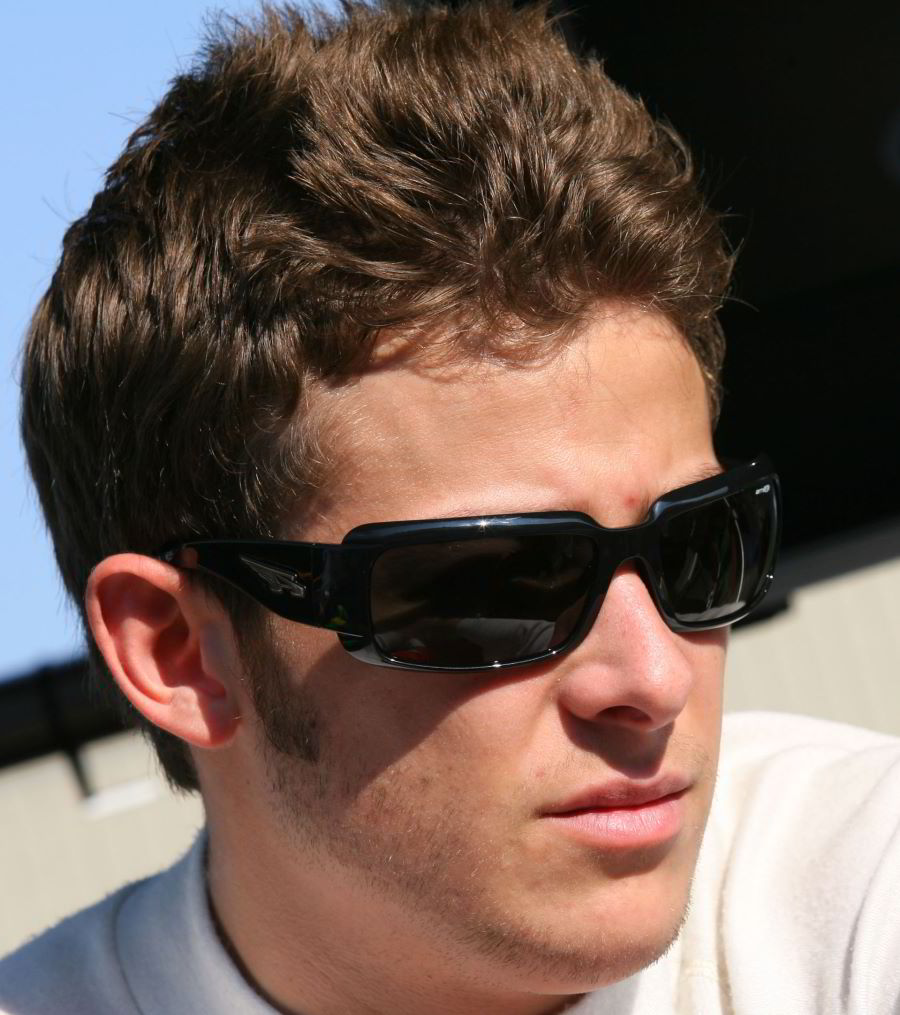 Racing legend Mario Andretti is convinced that his grandson, IndyCar race-winner Marco Andretti, is good enough to emulate his achievement of winning the F1 World Championship.

The 1978 champion is adamant that his opinion is a non-partisan one, but rather based upon speed and ability alone – and he is confident that Marco is fast enough, fit enough and committed enough to succeed.

“I think he really would, and I know people will say it’s biased but it is really based on pure facts and I would say the same if he wasn’t related to me," the four-time IndyCar Champion announced. “He’s a typical modern driver – extremely fit, totally immerses himself in whatever he’s doing and he learns circuits quickly.

“The two brief tests he had with the Honda F1 car in 2007 were more politically-motivated than actual pressure tests to see what he could do, but had they continued to run him or given him a more serious run at the car, he would have been there, no doubts about that. To me, he showed a lot of promise just in the short time he had behind the wheel."

In the 23-year-old, Andretti assures that F1 would be graced by a driver who possesses all the necessary skills and as an example of his talent, he cites the fact that the young American’s best lap that winter’s day in Spain was less than a second slower than pace-setter Fernando Alonso.

“I was there at Jerez, and I remember on the second day it was wet and Honda weren’t going to send him out," the 71-year-old recollected, “but Marco is very good in those conditions – he’s had a reputation right from the moment he first started racing that he is fantastic in the rain. Eventually they decided to send him out, and [at one point] he found himself behind Alonso as he was also beginning a serious run in the McLaren.

“For about six laps they were together and during those laps, Fernando never pulled away from Marco – and they were both going at a strong rate of pace. Marco stayed right with him, and I think that showed a moment of brilliance to some degree for someone so new to the cars and also because of the conditions."

Notwithstanding the torrid F1 season his son Michael endured in 1993 – when he drove alongside Ayrton Senna at McLaren before taking his leave with three races to go – Andretti Snr is confident that a similar move would be welcomed by Michael and that with the right surroundings and opportunity to develop, Marco would flourish.

“I think that his talent is one that needs to be cultivated," he opined, “and although he drives for his father’s team (Andretti Autosport) in the IndyCar Series, Michael would obviously encourage Marco to do F1 if the package on offer would do his talent justice. There’s no question he is good enough for F1 and would be fully committed to it." Yahoo! Eurosport