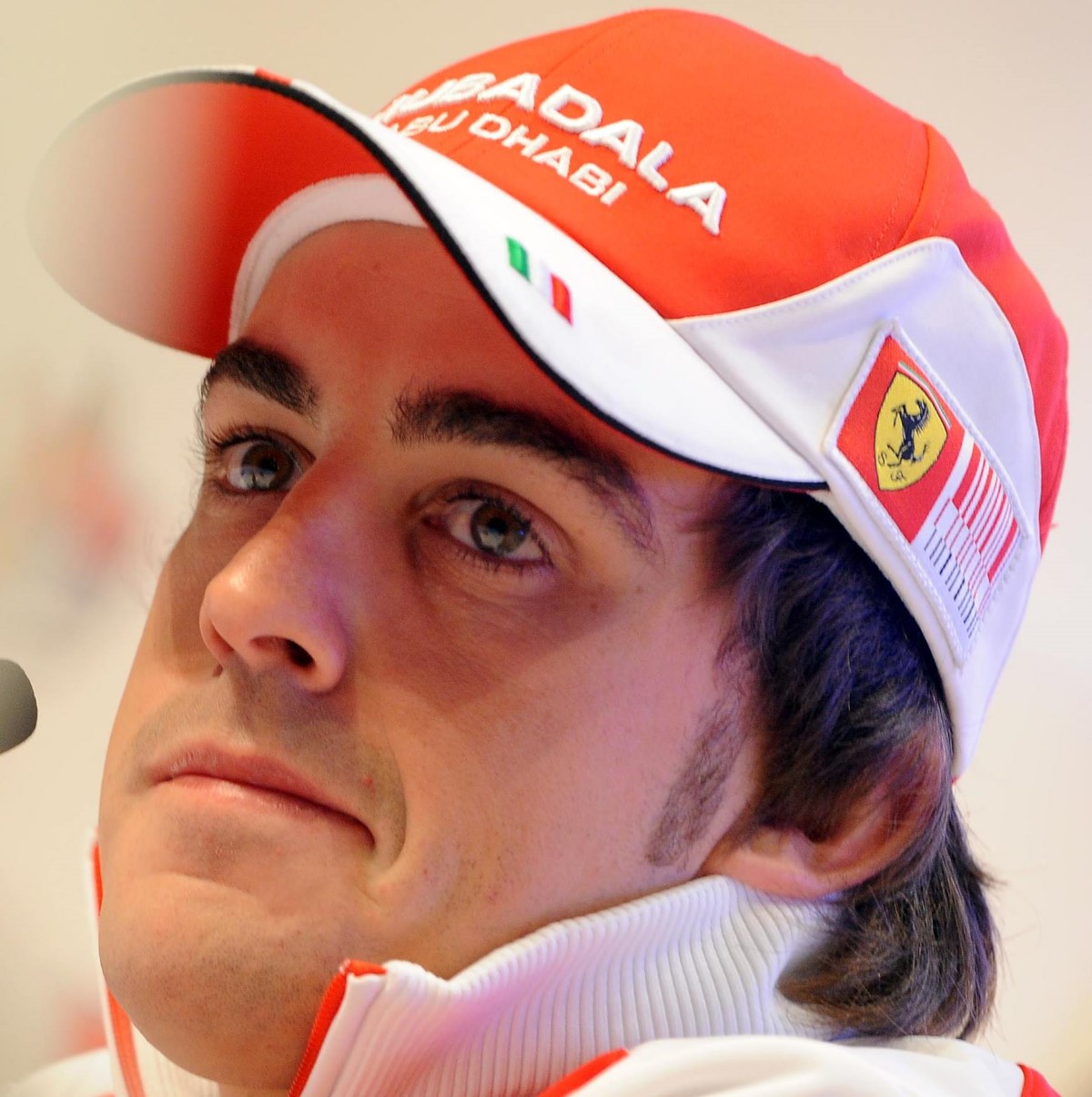 Fernando Alonso has revealed he is more than happy with life at Ferrari and admitted he is not in the sport to be popular.

"I'm not racing to make friends but to achieve many titles," he told the Spanish Marca newspaper. "Let's see if I win enough to be remembered. If not, I will also retire very happy, proud of the experience."

Turning to Ferrari, where he is about to start his second season, he said he "expected a team of legend and magic and it has been a pleasant surprise, even better than I expected". Asked how long he might stay in F1 and with Ferrari, Alonso answered: "I am in no hurry to go; here, I even enjoy finishing second, eighth and 23rd."

It has been suggested in the past, however, that Alonso does not completely enjoy F1 overall because it is not a pure sport. "It's not just racing; F1 is also very much business and with other interests," he said. "It's not a competition, pure and simple. Cars are not equal, the rules are not equal for all. But we know this and accept it because this is perhaps some of the charm of Formula One.

Asked about the cars he has driven since debuting in 2001, he said the 2009 Renault was "the worst but I managed a podium in Singapore". And with the same team, he said 2004 and 2005 were the most enjoyable cars. "There was the war with the Bridgestone and Michelin tires that made us a couple of seconds faster, already with 900bhp

"Even with the inferior aerodynamics that we had six years ago compared to today, in Cheste [Valencia] we were doing 1:08, compared to 1:14 – six seconds different. Those cars are hard to beat."

Alonso revealed that when his F1 career began with Minardi ten years ago, he also had the option of going to Ferrari-powered Prost. "The offer was to go there and then maybe be a Ferrari tester, or maybe not and I'll have to return to F3000," he explained. "It did not guarantee anything, while Renault were giving me a better opportunity."