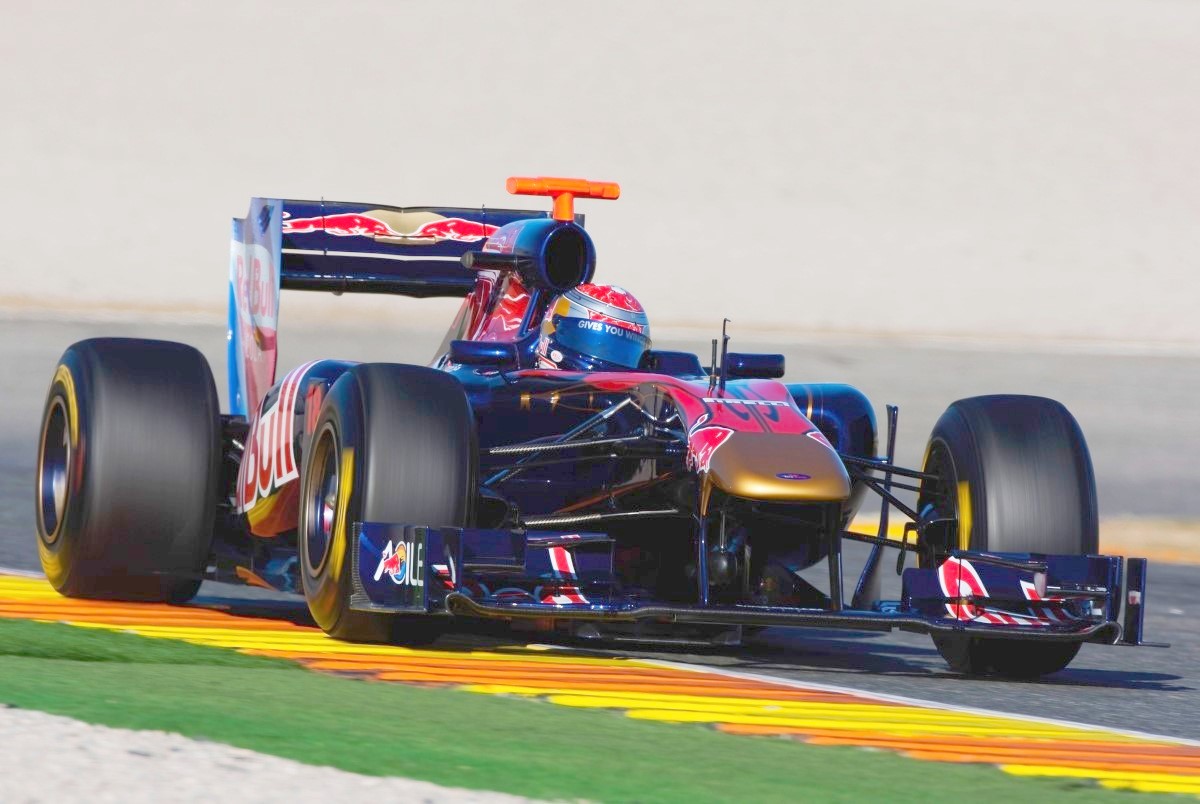 (GMM) Jaime Alguersuari has admitted he is feeling confident ahead of the 2011 season.

Leading rivals including world champions Lewis Hamilton, Fernando Alonso and Jenson Button have said Toro Rosso's 2011 car, the STR6 featuring an innovative 'double floor', could spring a surprise this season after a strong showing in testing.

"We will fight for points at every race," the Red Bull-owned team's Spanish driver Alguersuari is quoted on Wednesday by the sports daily Marca.

He admitted the 2011 regulations, including the banning of double diffusers and Pirelli's entrance as official tire supplier, "have favored us".

"I think we will be competitive," the 20-year-old added.

Meanwhile, Alguersuari confirmed reports that he is not close to F1's most famous Spanish driver, Fernando Alonso.

"We're not friends," he said. "We are both Spanish but that's it, we have no relationship."