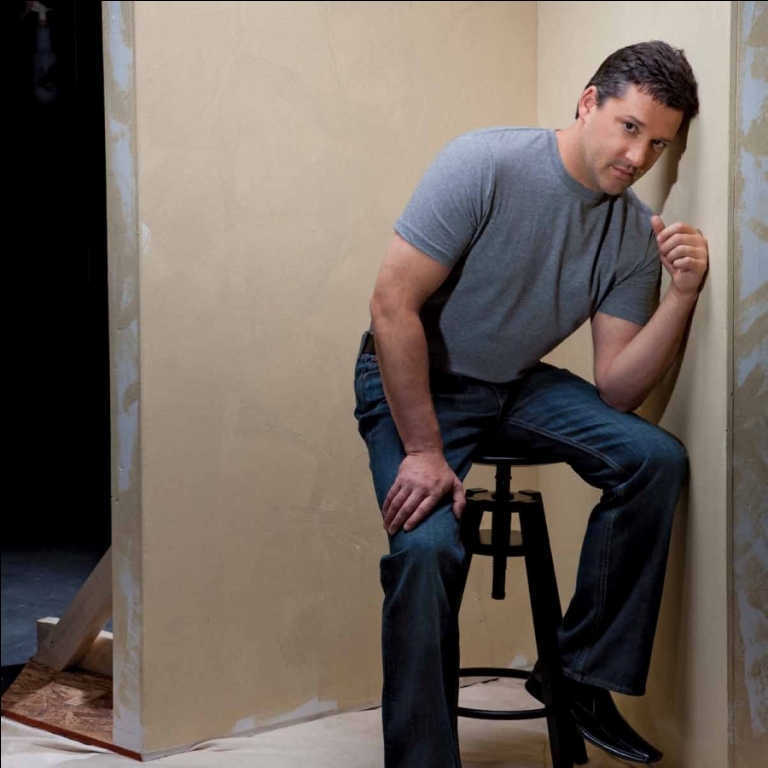 "Taxicab Confessions" is back. Not on HBO, but on the Las Vegas Strip, at least for a couple of hours on Wednesday. Tony Stewart will be a taxicab driver for a day. Stewart's ride will be familiar to NASCAR fans and slightly outlandish to those calling Las Vegas home. His taxi will actually be a bona fide #14 Mobil 1/Office Depot Chevy stock car made street legal thanks to some headlights and taillights. With a passenger seat installed as well as a lighted "Taxi" sign on the roof, Stewart will be in business. No horn will be needed. The 358 cubic-inch V-8 that rests under the hood and is controlled by Stewart's right foot will suffice. He'll begin at Lucky Cab where the real pros will show Stewart the ropes before making pick-ups at the MGM Grand. Expect to see Las Vegas icons David Copperfield and Elvis riding shotgun with Stewart, along with some familiar faces, such as Miss Sprint Cup. TrueSpeed Communications