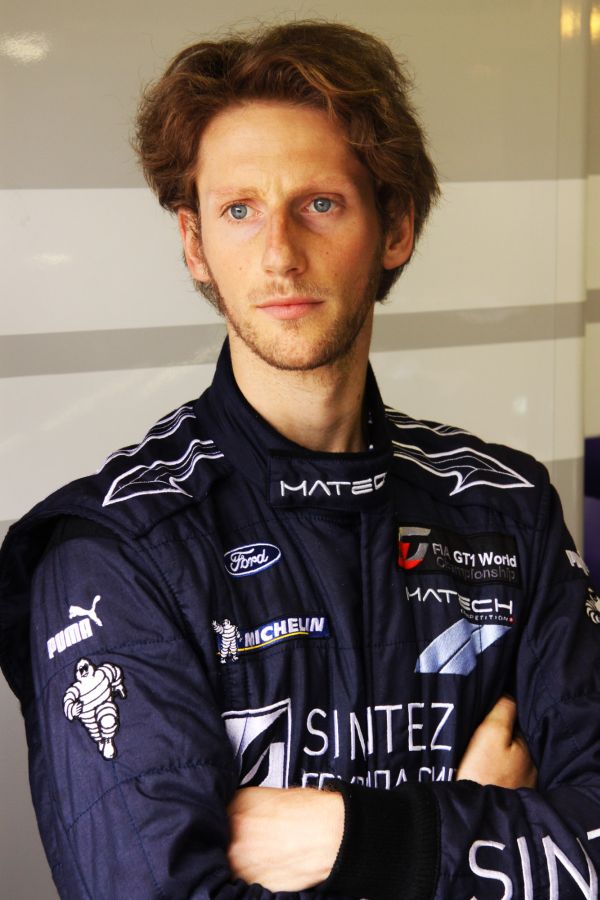 Today marked the beginning of GP2 Asia Series pre-season testing at Yas Marina Circuit in Abu Dhabi with all thirteen teams – including newcomers Carlin and Team AirAsia. The twenty-six drivers had their first taste of the new GP2/11 car – the third generation machine since the Series’ inception- and of the Pirelli tires.

The session opened under blue skies and on a very dusty track following yesterday’s sandstorm, and with strong winds sweeping every curb and straight of the 5.555km long layout. It was thus a slow morning with drivers going out mainly for installation laps. Davide Valsecchi at the wheel of the Team AirAsia car was the first one to take to the track with teammate Luiz Razia in tow. The main focus of the first three hours for the teams was to gather valuable data, rather than setting fast lap times. It was GP3 Series graduate Stefano Coletti at Trident Racing who set the pace ahead of Carlin’s Max Chilton and Arden’s Rodolfo Gonzalez. But the session was cut short, thirty minutes before the scheduled time after it was decided that more time was needed to clean the track before the afternoon session.

The track conditions became a bit trickier as the afternoon session opened with raindrops dampening the track. During the first hour, only eight cars took to the track with Jules Bianchi at Lotus ART leading Coloni’s Michael Herck and Dams’ Romain Grosjean. As the track dried down, the lap times dropped slowly but surely, with Sam Bird at iSport International moving up to the top of the timesheet ahead of Grosjean.

The session was extended by one hour and drivers went out for their runs. Sophomore Bianchi went quicker than his countryman, but not for long as the Dams ace improved the best lap time by four tenths. In the last hour, Bianchi reclaimed top spot in a 1:50.212- bettering Grosjean’s time by… four tenths. Soon enough, Addax’s Charles Pic joined in the battle and slipped into P2, two tenths behind the Lotus ART youngster, while Giedo van der Garde moved up to P4 ahead of Chilton.

With thirty minutes left on the clock, Coletti pushed hard to make his way up to P2 with Herck moving up to P4 ahead of Grosjean and GP3 Series Champion Esteban Gutierrez. Addax’s van der Garde climbed into P3 in the dying minutes of the session, but Grosjean moved back to P2, a shy tenth away from Bianchi. In a very last effort, the Dams racer became the only driver who went under 1m50s setting a best lap time of 1:49.768 on the checkered flag.

The session will continue tomorrow at 9am local time.