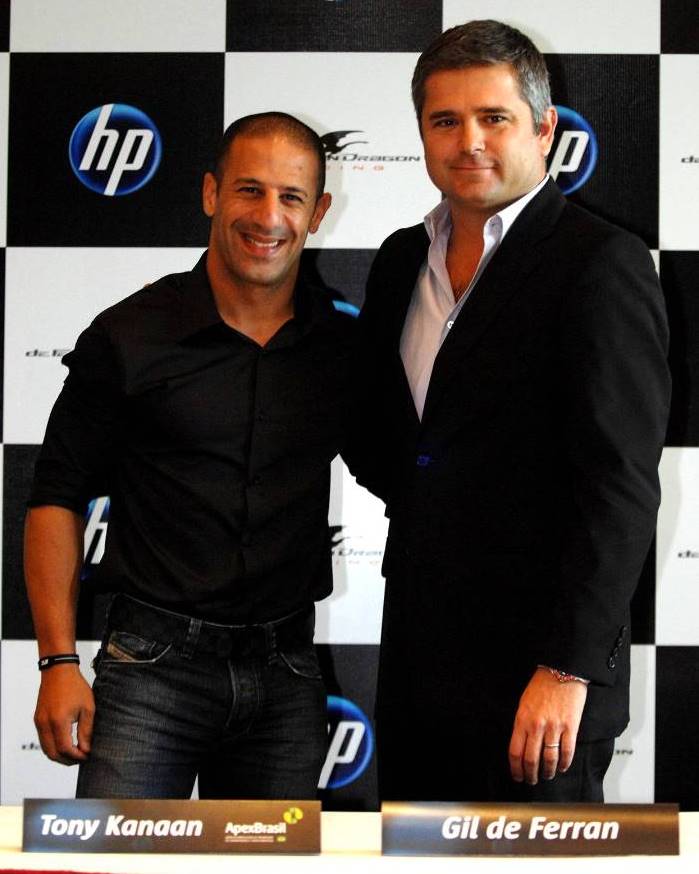 To help the team remain upbeat, and to make the most out of being let go by the Andretti Autosport IndyCar team, Tony Kanaan is waxing that he can win races with the small De Ferran Dragon Racing team, even though it has not come even close to a win so far.

"Obviously it has been eight, almost nine, years with a big team. So it took me a little bit to get used to it. But in a funny way, I think it's great. It's a big challenge for both of us."

The 2004 IndyCar champion said he would not have signed for De Ferran Dragon if he did thought winning was out of the question.

"I don't think I would be sitting here and Gil wouldn't hire me if we didn't believe we could win," said Kanaan.

"The goal is to build the team and the attitude of the team that we're capable of winning. We're going to be realistic. We have a big challenge ahead of us. But we have the attitude of winners.

"We have Gil, who doesn't need any introduction, and myself with all the results that we had. The goal is to go win races. The more races you win, you put yourself in a position to go win championships.

"Where are we right now? It's tough to say because so many changes happened with some of the teams adding drivers, some people moving around. All I can say is that I've been competitive since day one in this series. Gil has a team that eventually needed to step it up a bit in many ways, and they did."

"We are a very young and developing operation, I would say, with big ambitions," said de Ferran. "I think Tony brings us a wealth of experience and I think we can benefit a tremendous amount from that. He's also a champion. He's a race-winner. He's driven all sorts of cars under many situations.

"I have no doubt that not only he'll bring his speed and determination, but his experience will help us shortcut a lot of the development process and hopefully bring us a little closer to our dream of becoming a major force in the IndyCar Series."