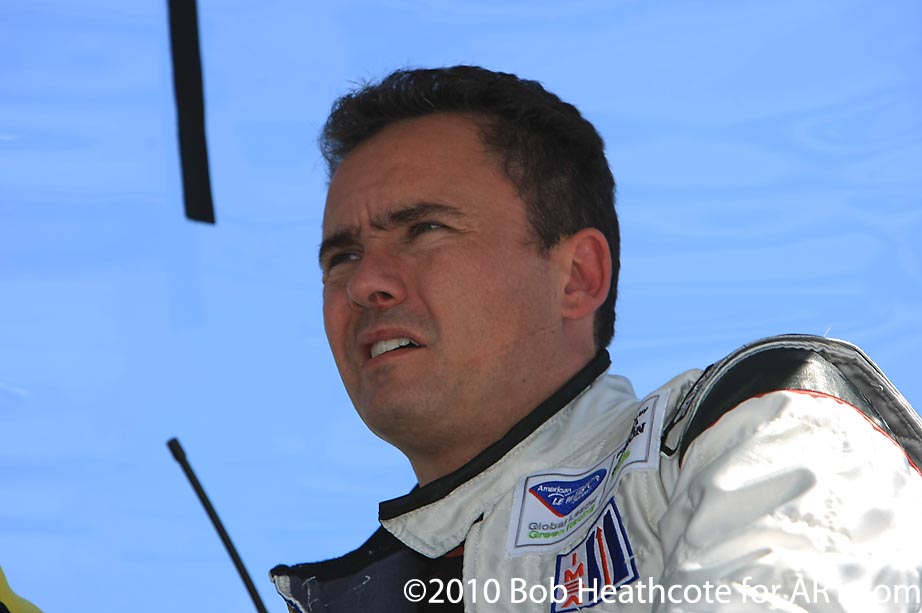 Maassen's lone GRAND-AM Rolex Sports Car Series presented by Crown Royal Cask No. 16 Daytona Prototype victory came in 2003 at Circuit Mont-Tremblant in a Porsche Fabcar for Brumos Racing. His best finish in the Rolex 24 At Daytona was fourth on two occasion.

"I always enjoy racing in such a prestigious event," Maassen said. "I'm really looking forward to doing it for a local team."

Maassen will team with 2009 Rolex 24 winner Garcia – who also won the 12 Hours of Sebring and the 24 Hours of Le Mans, and former GRAND-AM Rolex Series GT champion Edwards to give Spirit of Daytona Racing a lineup as deep as any in the Rolex 24 field.

"We really have a great lineup." Spirit of Daytona team owner/manager Troy Flis said. "We already had the speed with Antonio (Garcia) and Paul (Edwards), but now to have three drivers who are fast and also understand that this is a race you have to finish, it's hard not to be excited. We were looking for a driver who would be comfortable in the car under any situation whether it be day or night and still turn quick laps. That's what we're getting in Sascha."