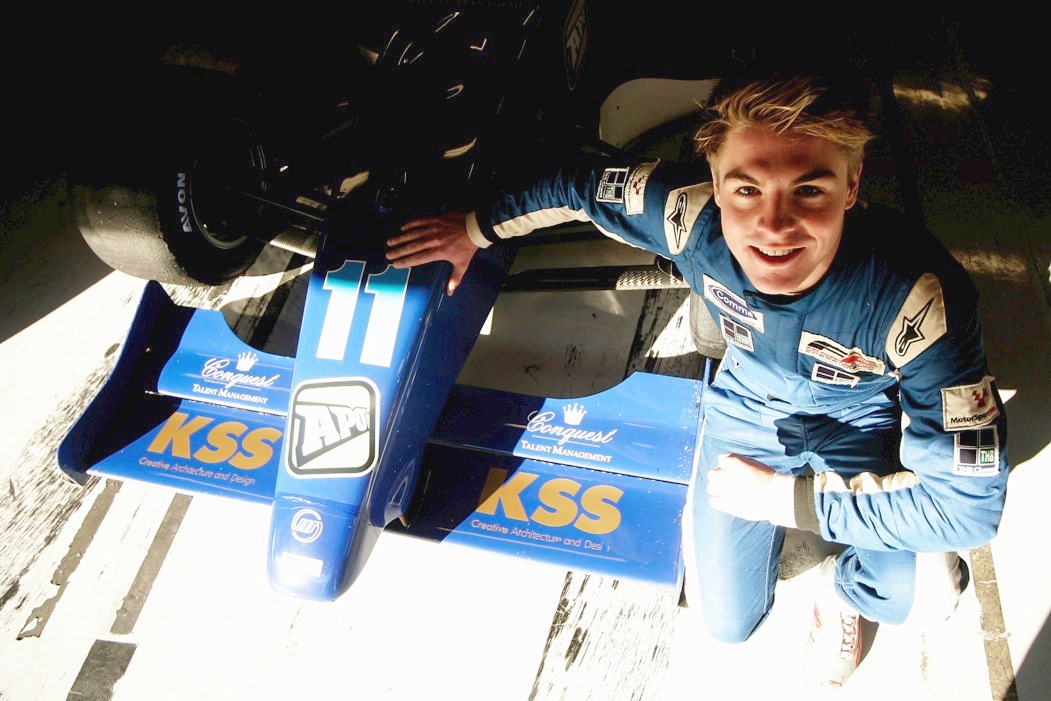 Jack Clarke put the seal on a fantastic F2 winter testing campaign by finishing fastest on the final day of the second test at Barcelona.

Clarke though set the standard and finished more than half a second clear of the rest of the field, continuing his remarkable trend of finishing inside the top three in every session during the four days of winter testing at PortimÃ£o and Barcelona.

“Testing has been fantastic really," Clarke enthused. “I feel like I have finally found the consistency and speed on new tires, and it’s been a real confidence booster to finish inside the top three in every session. I did my time nice and early today when the track was especially good, but it was also a very good lap. The tests have certainly made F2 a very strong option for us, and if I can carry this form and intensity into a 2011 championship campaign I believe it will mark me out as an early favorite."

Spain’s RamÂ¢n Pineiro enjoyed an impressive showing at the Catalan circuit and ended the day second fastest after also setting his best time in the first hour of running. 2010 Italian Formula 3 Champion César Ramos meanwhile ended the day in style by topping the evening session – bettering his best time from the morning to end third fastest overall.

Behind Ramos, yesterday’s pacesetter Alex Brundle again looked strong on his return to F2 and finished fourth fastest overall despite having his best time discounted as red flags were issued moments before he crossed the line. Brundle also topped the afternoon session, and matched Ramos in setting his best time in the evening after running on old rubber during the morning.

Having joined winter testing at Barcelona, Switzerland’s Christopher Zanella impressed throughout the two days – finishing inside the top eight in every session and ending the day fifth fastest overall. Experienced F2 pilots Mihai Marinescu and Benjamin Lariche were separated by just one thousandth of a second in sixth and seventh, with 2010 Formula Palmer Audi Champion making strides in the final 30 minutes of the day to round out the top eight.

British Formula Ford race winner Daniel Cammish finished the day ninth fastest ahead of 2010 F2 pilot Kelvin Snoeks, who only contested the morning session. Max Snegirev meanwhile edged out Thiemo Storz to finish 12th fastest, Storz bringing about the first of two red flag periods at the close of the day as he went off into the gravel on the outside of turn three.

Dominik Kraihamer was 13th fastest ahead of the day’s two new drivers, China’s Martin Qing Hua and Finland’s Jukka Honkavuori, who improved steadily throughout the day to end 14th and 15th respectively. Plamen Kralev rounded out the runners in 16th.