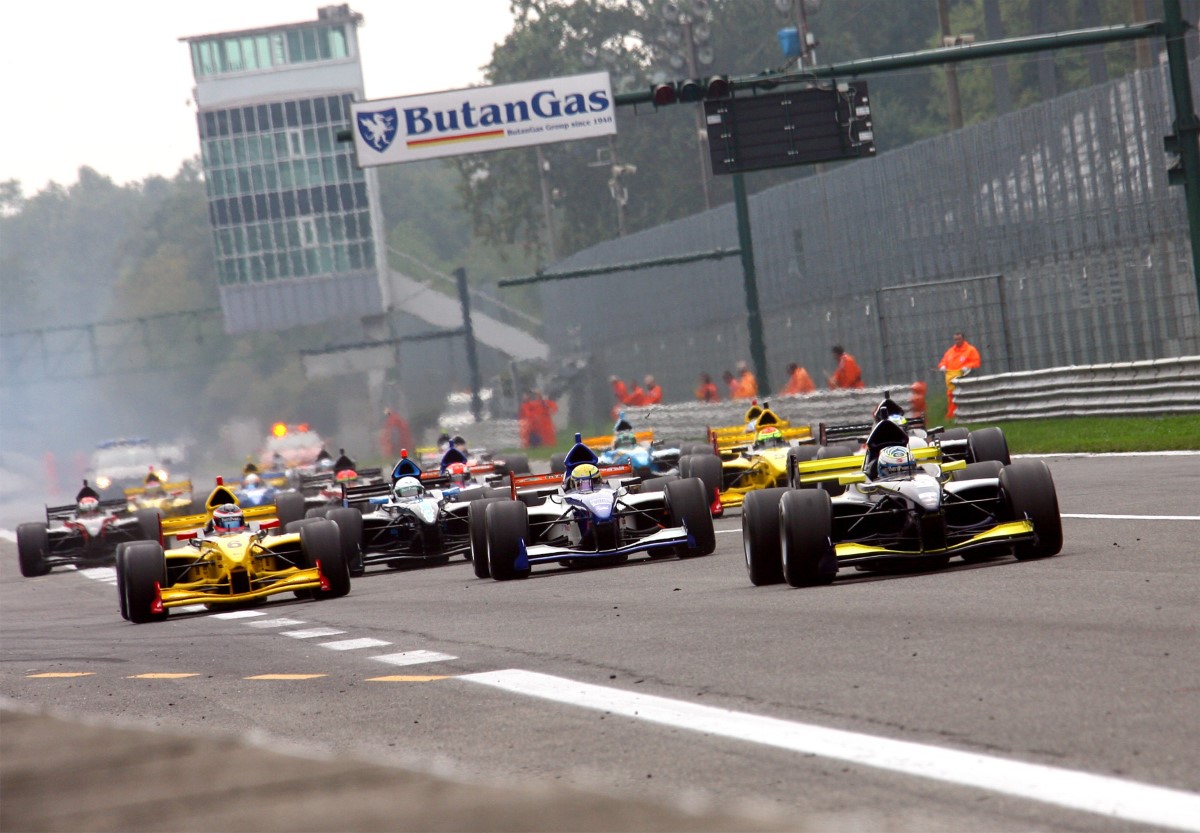 WTCC and Auto GP are pleased to announce they have signed an agreement that will see Auto GP become the partner series of the FIA World Touring Car Championship for the 2011 season. After a successful debut year, the Auto GP Championship is ready to raise the bar, adding one Event to its calendar and joining WTCC on six of the seven season meetings.

As part of the agreement, Auto GP will benefit from an unprecedented live TV coverage of all 2011 race meetings on Eurosport's platform including live broadcast on Eurosport, the nÂ°1 pan-European TV channel, as well as on Eurosport 2 and Eurosport Asia-Pacific. In addition, the Auto GP feed will also be included in the WTCC packages distributed across USA (through Speed TV), Russia and Asia. On the six joint events with WTCC, the Auto GP will be produced in native HD, adding even more quality to an already outstanding media offer.

With two races for each weekend, the first one to be held on Saturday and the second one on Sunday in between the two WTCC races, the 2011 Auto GP season will consist of 14 races that will provide a big challenge for the drivers and an amazing show for all the fans.

The season will kick-off in Barcelona on March 23-24 for an official two days testing session, with the first race event planned for May 15 on the legendary Monza circuit. Then Auto GP will move to the fascinating Marrakech to hit the streets of the Moroccan city, heading to the challenging Brno two weeks later. On July 16 Auto GP will make its race debut in Britain, roaring at Donington, and then will head to Oschersleben for the 5th round of the championship. The Romanian capital city of Bucharest will offer its stage on August 20, while the Series finale will be held in Valencia on September 4.

With the staggering 550 bhp Lola-Zytek ready to run, the best partners, some of the most famous and challenging circuits in Europe and two city races, everything is in place for an exciting season that will confirm Auto GP among the most interesting feeder series around.

Enzo Coloni (Auto GP General Manager): "After a great 2010 season that saw us grow to quickly become one of the most competitive feeder series, we clearly stated that our plan for 2011 was to step-up and be able to offer the best package around. We knew that professional partners and an improved TV coverage were key factors to this, and I'm happy that we achieved the best possible result with both of this aspects. Our discussions with WTCC were very fruitful from the beginning so we look forward to a very close collaboration. I guarantee that at Auto GP we will keep the same frame of mind during the season, aiming to build together a great show".

Marcello Lotti (KSO Managing Director): "We are very pleased to welcome Auto GP as a partner series in six of our 2011 FIA WTCC events. Not only this agreement brings high level single-seater racing in the WTCC package once again, but also completes the attractive program offered to the fans on site and on TV, that covers all the major forms of car racing: touring cars, one-make GT series and formula cars".