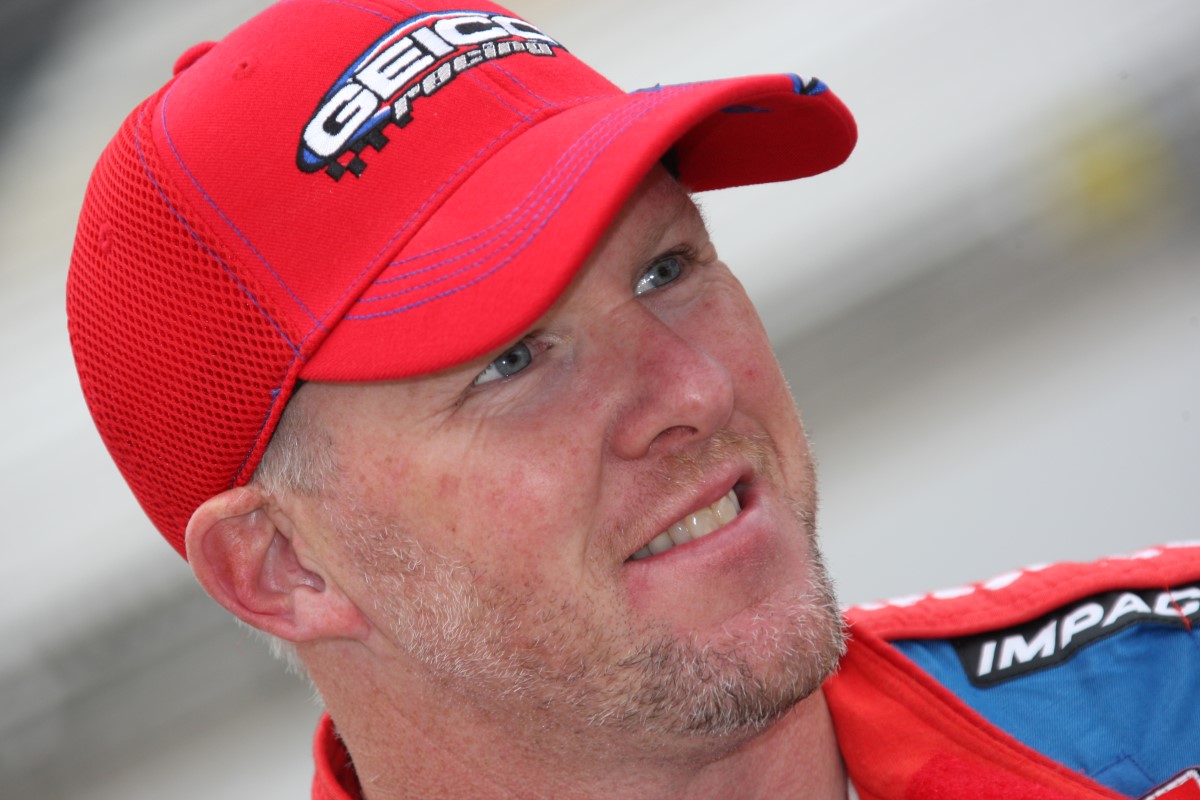 Ever the risk-taker, Paul Tracy made the ultimate gamble Sunday — and lost.
The Toronto native failed to improve upon his qualifying time Sunday and was eliminated from competing in next weekend’s Indianapolis 500.

Tracy had posted an earlier time that left him on the bubble with less than 10 minutes remaining in the qualifying session. Faced with the possibility of being knocked out — he held the 33rd and final qualifying position — Tracy wiped out his previous time and got back on the track, hoping to improve his spot.

It didn’t happen — so Tracy will be on the outside looking in for open-wheel racing’s signature event.

Tracy, the 2002 runner-up, was devastated afterward.

“Obviously I’m a little bit numb right now, disappointed," said Tracy. “We were on track, and we were trying to do it. And it’s harder to walk away, you know?

“The team did everything they could. I drove the wheels off it. And I don’t know what to say."

Tracy said something changed in the car as temperatures rose during the day.

“You know, we ran a 225 (miles per hour lap speed) this morning," he said. “And when the temperature came up, we lost the handle on the car and couldn’t get it back.

Tracy is known for taking chances, and he said the decision to try for a faster lap was an easy one to make.