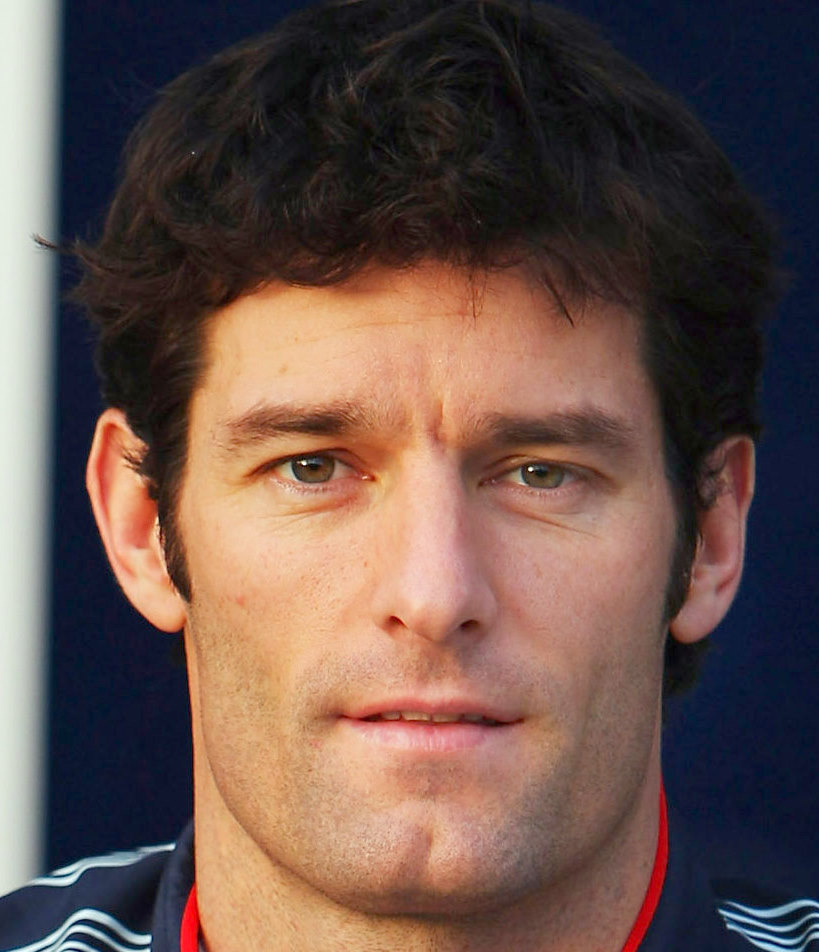 Mark Webber believes the verdict on Michael Schumacher can only be delivered after the Monaco GP later this month.

Schumacher, who returned to F1 with Mercedes GP after a three-year lay-off, has come in for some stick from all quarters, although it must be noted that none of that has come from those currently in the paddock.

While past drivers, such as Sir Stirling Moss, have recently written off the German, saying he's "probably" it, Webber reckons it's too early to judge.

However, he concedes that time to up his game is running out for the 41-year-old as the upcoming Spanish and Monaco races should give an indication of whether his naysayers are right or wrong.

"After Monaco we'll know how his form really is," Webber told BBC Sport.

"He knows he's not going to just jump back in and start blowing people away. He knows he was going to have to get used to it. He's not that naive.

"He'll feel a bit more at home at Barcelona and Monaco. They're the sort of places, particularly Monaco, where you just plug Michael in and off he goes.

"If he's not going to be doing that this year, you can say he might be having problems coming to grips with the car.

"These cars change every two or three weeks let alone every four years, so he's coming back to such a totally different environment. The cars are totally different, the tires, the aerodynamics, all of which he's had to get used to.

"He's going to have to work at it – and that's what he's doing right now. He's an incredible competitor and he always has been."

Asked point-blank if Schumacher was past it, Webber said: "That's a tough question to ask someone who is out there racing against him, because at the next race he could come out and blow everyone away, so you want to make sure you're not eating your words.

"But as I always said, you have to take your hat off to him. It was a very brave call to come back and test himself again at the highest level. He's an incredible competitor and he always has been.

"I think after Monaco we'll know how his form really is. Shanghai was a pretty tough track for him even when we was on fire. He'll feel a bit more at home at Barcelona and also at Monaco, which is a track where he always did exceptionally well.

"So we'll see after that how he's going and we might be able to be as harsh as the question is." Planet F1