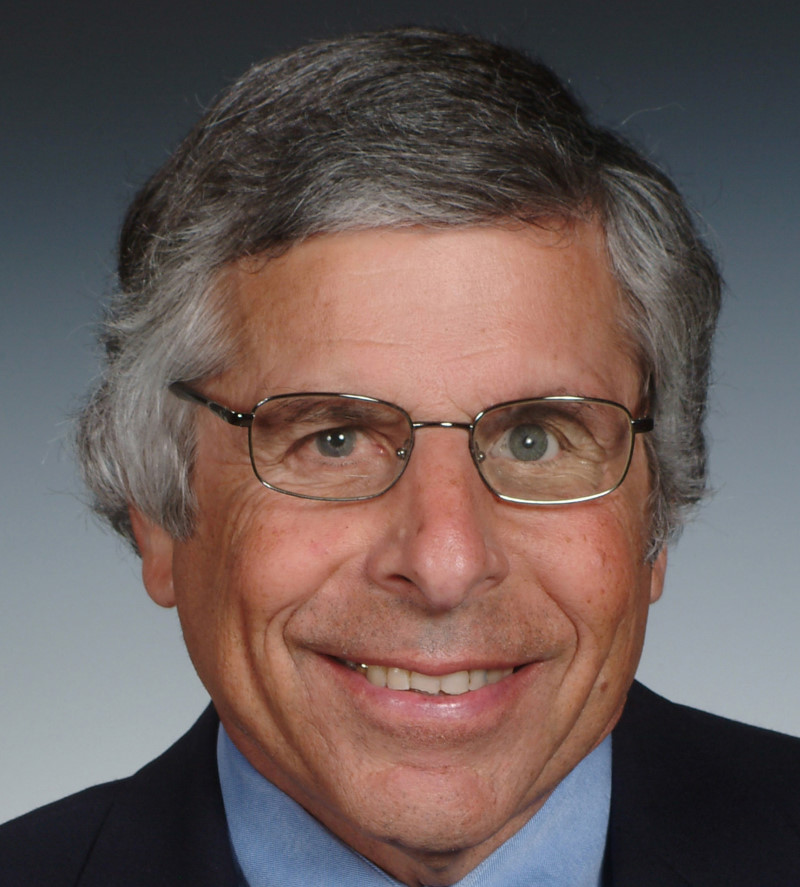 Grand Prix Association of Long Beach President & CEO Jim Michaelian is among an influential list of more than 40 top executives from the motorsports industry and beyond who will be participating as a featured panelist in the inaugural Motor Sport Business Forum North America (MSBF-NA) at the Orlando Hilton, December 8 – 9.

Michaelian will be one of six executives participating in the panel entitled "Building 'The Show' – Event Promoters." The hour-long session is one of eight panels at the MSBF-NA, which includes a full two-day agenda of presentations, networking opportunities, panel discussions, unprecedented keynote speakers and more.

"The Toyota Grand Prix of Long Beach has earned the distinction of being America's No. 1 street race and is one of the world's most recognizable motorsports events on an annual basis," Michaelian said. "That being said, we've also definitely had our share of challenges over the years, as have my counterparts on the panel. I'm looking forward to learning what these other successful event promoters have done to meet their own challenges."

The MSBF-NA is being held in the run-up to highly popular Performance Racing Industry (PRI) Trade Show, the biggest exhibition in global motor sport, and a must-attend event on the annual American racing business calendar.

The North American Media Panel is currently scheduled as the second of two presentations on the opening morning of the MSBF-NA. The complete two-day agenda is anchored by the eight featured panel discussions and a keynote luncheon address each day. A variety of exhibitions from leading motorsports companies is also on tap and will be available to attendees throughout the event.

North American Media – Delivering Motorsports to the Mass Market – Top level executives from premier media outlets the caliber of SportVision will focus on the important and ever changing role of major media in motor sport.

Team Ownership in Changing Times – A global gathering of top owners and executives from NASCAR, Formula One, IRL and sports car racing as well key representatives from Ford Motorsports U.S. will discuss the challenges and opportunities of team ownership in today's world.

Building "The Show" – Event Promoters – An international panel of the industry's top event and sanctioning body executives will discuss the challenges and benefits of their business while also sharing strategies and tactics for successful motor sport events.

Opportunity Through Sponsors' Eyes (Why) – Presidents and top executives from blue-chip companies and other leading North American sponsors will reveal the direct and hidden benefits of major motor sport sponsorship.

Aces of Activation (How) – Executives from leading corporations such as Verizon that are known for realizing the maximum benefit from their motor sport sponsorship programs will lead the discussion in this insightful presentation.

Measurement: The Search for ROI – This panel will mix leading research and results oriented companies such as The Nielsen Company, IFM/SMS and IEG with proven corporate impact makers such as DuPont and more.

Value Proposition: Motor Sports within Sports Entertainment – A guaranteed highlight of the MSBF-NA, this panel offers a unique gathering of some of the world's unquestioned leaders in sports and entertainment, including International Management Group and The Walt Disney Company, that are not directly involved in motor sport but recognize its unique value and role in the global marketplace.

The featured Keynote Speakers include Lesa France Kennedy, Vice Chair and Chief Executive Officer of International Speedway Corporation (ISC) and Vice Chair and Executive Vice President for NASCAR, and Bobby Rahal, Co-Owner and Team Principal of Rahal-Letterman Racing, who will speak on the opening day of the forum. France Kennedy will deliver the Keynote on day two.

Like its international sister event in Monaco, the Orlando MSBF-NA will focus on the commercial side of the sport and will feature presentations from the premier gathering of management representatives from leading teams, sponsors, championship promoters and industry executives. High-level representation from recognized and relevant sports, marketing and entertainment organizations from beyond motor sport will also be included in the packed two-day agenda.