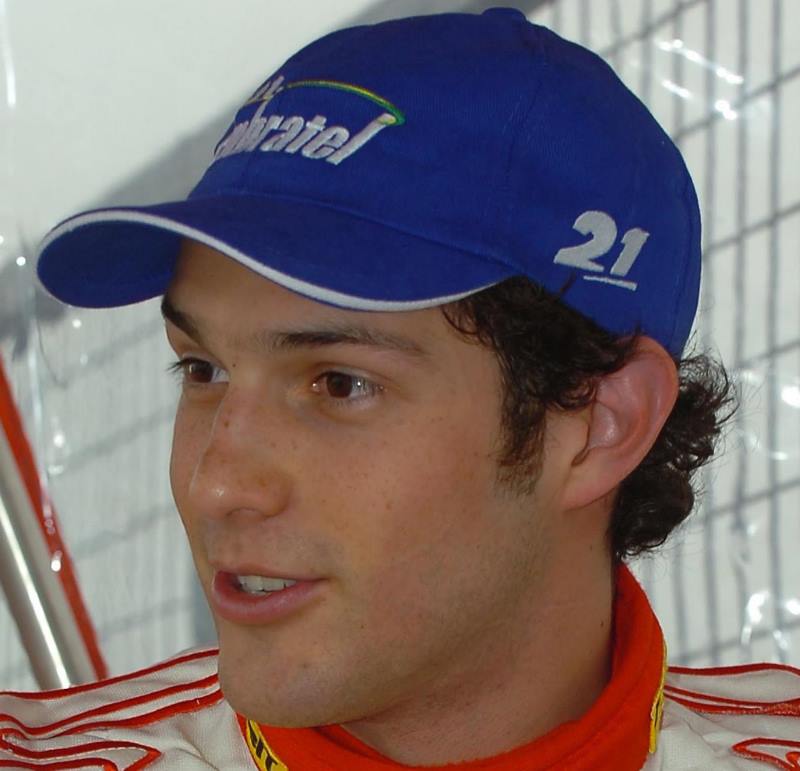 (GMM) Bruno Senna is confident he will make his formula one debut in 2010.

The 25-year-old Brazilian, who came second in last year's GP2 championship but has not raced full-time in 2009, said at an event that he is hoping to reach an agreement with one of the existing teams.

But Senna, the nephew of F1's late triple world champion Ayrton Senna, hinted that the current situation in the sport meant he might need to kick off his grand prix career with a new team.

USF1, Manor and Lotus are scheduled to make their team debuts in 2010, and Senna has already been linked strongly with another new outfit, Campos.

"Formula one is in a very difficult moment and this is not really helping my case very much. But one way or another I'll be racing in it next year," he is quoted as saying by the Evening Standard at a promotional event for the new Need For Speed computer game.

Toyota's Timo Glock on Tuesday also confirmed that he is on the 2010 driver market.

"The market is a bit full at the moment with drivers but my possibilities are quite good," said the German at a media event in Tokyo.