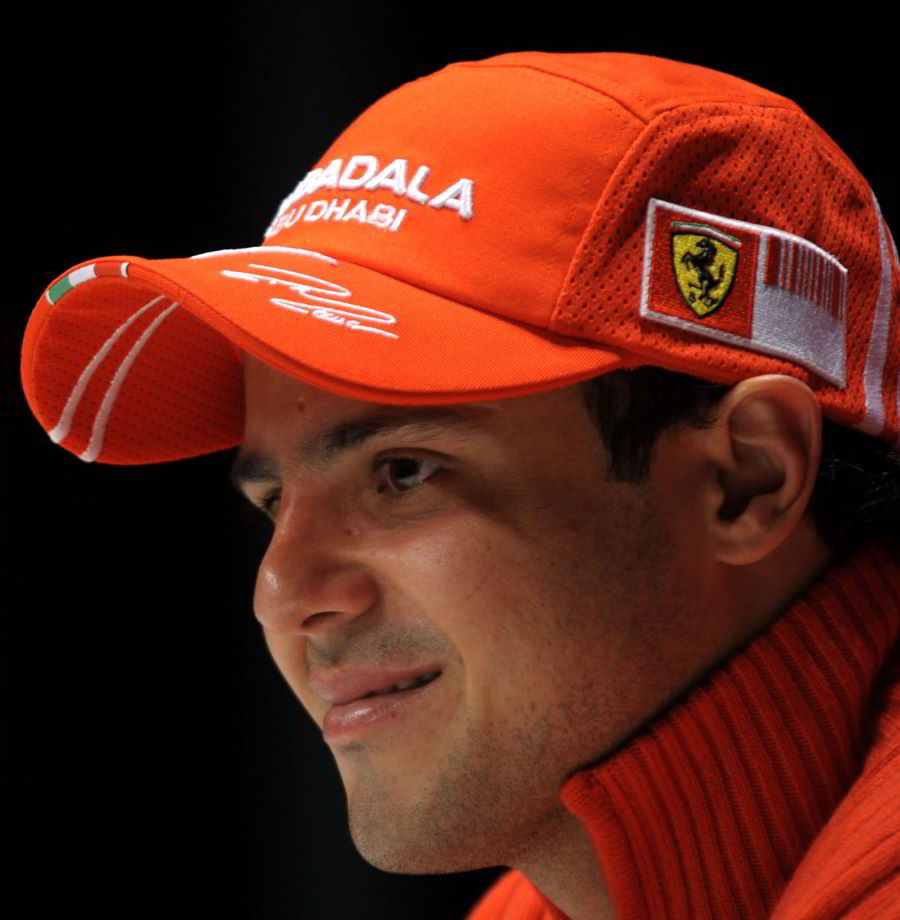 (GMM) Felipe Massa is undergoing surgery at Budapest's AEK hospital on Saturday night following his frightening qualifying accident at the Hungaroring, the Ferrari team has revealed.

The 28-year-old Brazilian was reportedly conscious and stable as he was airlifted by helicopter to the nearby hospital, but telephoto images after he was struck by debris from Rubens Barrichello's car showed a gash below his left eyebrow.

The Speedweek publication said he was confused and distressed when in the circuit medical centre, and had to be tranquilised; information confirmed by his friend and countryman Barrichello.

Ferrari also revealed that hospital checks showed Massa has a cut on his forehead, "a bone damage of his skull and a brain concussion".

"These conditions need to be operated on after which he will remain under observation in intensive care," the Italian team said in a statement.

The thoughts of the entire formula one paddock are with last year's championship runner-up.