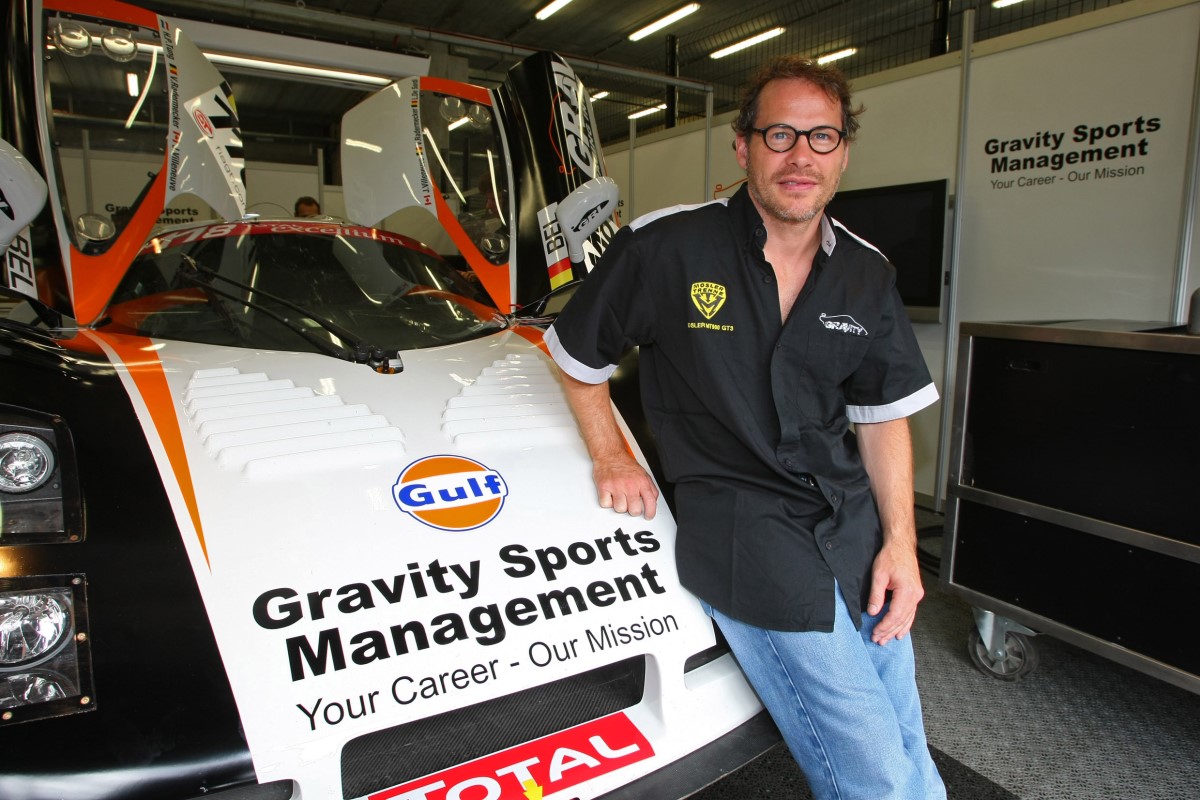 For lack of a full 2009 sporting program, the Gravity Racing International decided to prepare for the future … and compete in the 24 Hours of Spa with one of its Mosler MT900. A rather unique entry which won’t go unnoticed, in as much that the American power beast will be raced by none other than … Jacques Villeneuve in person, teamed up with Ho-Pin Tung, Vincent Radermecker and the team manager Loris de Sordi.

“As we had announced last year Gravity is not present in 2009 for various reasons “, Loris explained. “The Belgian GT regulations have not evolved, and regarding the GT1 category, we preferred waiting to discover more about the 2010 international regulations. We now know more, and we will shortly be making a decision on the mater. The intention, initially, was to let Vincent Radermecker, the Gravity associates and myself race this Mosler at the 24 Hours, but due to business commitments emanating from those in charge of the team, two other drivers had to be found. Ho-Pin Tung is contracted to Gravity Sports Management, and the various contacts Jacques Villeneuve enjoys with those responsible for the team resulted in the former Formula 1 world champion, and Indy 500 winner, being present for the 24 Hours. We’re obviously delighted …"

Having competed in the 12 Hours of Spa, Jacques Villeneuve is once more back in the Ardennes for a twice around the clock race which he is about to discover … “When it’s a question of competing at Spa I’m always available “, the Québécois commented. “The car looks pretty cool, the context is ideal and convivial, so I reckon we’ll have a great weekend together. The overall objective is to reach the finishing line of this great endurance race. I was fortunate to compete at Spa in a Touring car and a Prototype recently, and I believe that this Mosler is situated somewhere between the Seat and the Peugeot. For the rest I’ll discover more during the free practice sessions this Thursday. I also hope that it will rain, because I thoroughly enjoy Spa in the wet and I have been told that the Mosler handles well in these conditions …"

If on the one hand Vincent Radermecker has had the opportunity to evolve at the wheel of the Mosler for an entire year in the Belgian GT, the Chinese driver Ho-Pin Tung only has limited experience when it comes to Grand Touring cars. “I was in Valencia at the wheel of a GT3 last year, on the same circuit used somewhat later for the GP2 Series, and I won the race “, the Gravity Sports Management driver told us. “This Mosler appears to be pretty competitive, even though I have not had the opportunity to test it as yet, and I’m looking forward to racing it here at Spa …"

For the 24 Hours of Spa the Mosler MT900 Gravity Racing International is entered in the G2 category, as also a certain Audi R8 LMS in fact. “And yet our Mosler has a full and correct FIA GT3 homologation, however we were refused entry in the G3 category and on top of that our car has a clamping plate “, Loris de Sordi continued. “But who’s worried, because for us the main point is to fully enjoy every moment of these 24 Hours of Spa… "