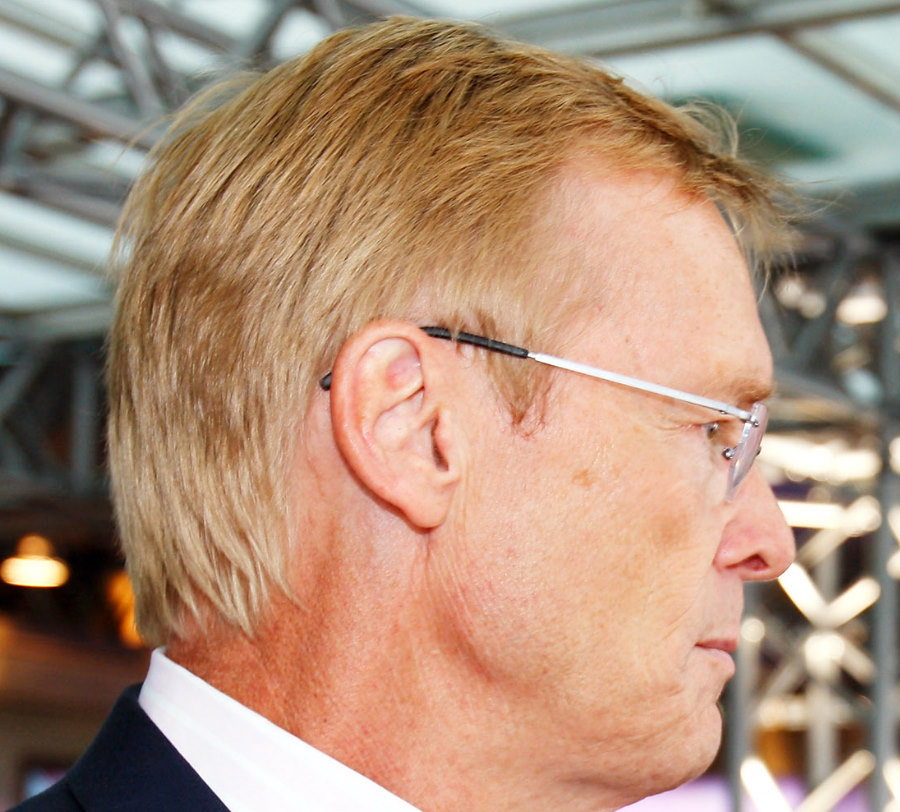 McLaren team boss Martin Whitmarsh has given former World Rally Champion Ari Vatanen his backing in the build-up to the FIA presidential election.

"I don't know Ari particularly, but I think he is clearly fresh and new, and I think refreshing the sport would be quite good," he told Autosport.

"He was a racing driver, very successful, and a World Champion, so I think he understands competition. I think that is fresh.

"He has been a successful politician – I don't know if that is a plus or a minus but I think inevitably it is a plus because whether we like it or not, none of us were signed up here to get involved in politics but there is a fair amount of politics involved in F1. So if someone is going to be a reformer he has the credential to do that.

"It will be interesting to see what happens in the coming months, but if Max is not standing again and Ari is a candidate I am sure he will get a lot of support as he seems to be a balanced and sensible individual."