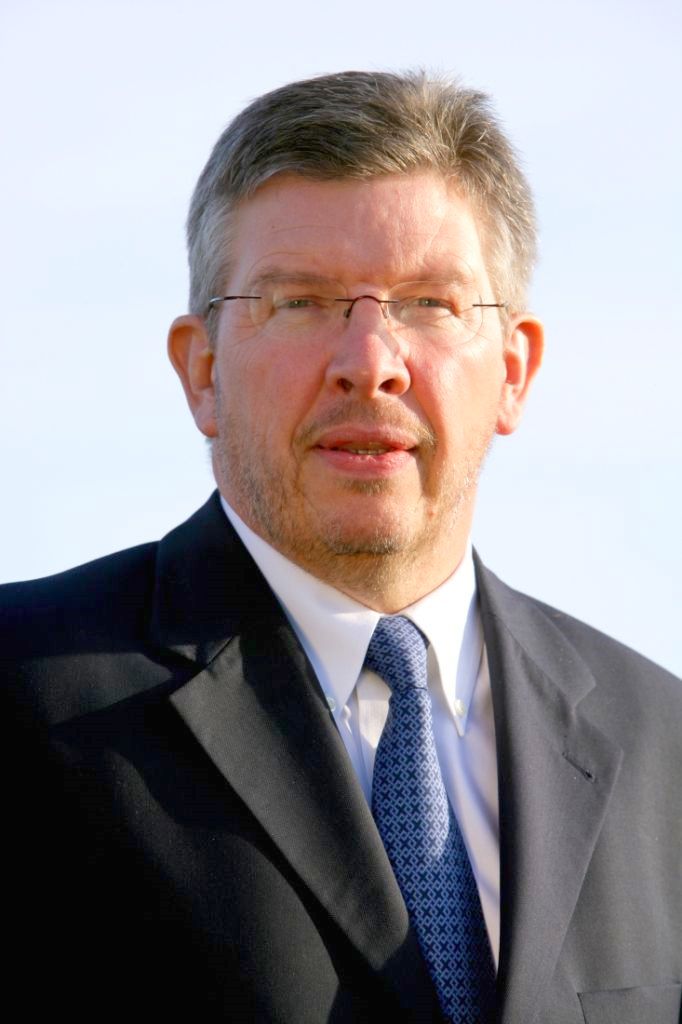 A championship winning contributor with both the Benetton and Ferrari teams on eight occasions in total since the mid 1990s, Ross Brawn's BGP 001 car of 2009 is also proving to be an exceptionally strong contender for the title and, as a result of these successes, he joins a long list of motorsport personnel – including Bernie Ecclestone, Jackie Stewart, Stirling Moss, Professor Sid Watkins and Frank Williams – as a winner of the award.

"His exceptional race engineering talent is coupled with integrity, sincerity and humility – a rare combination in this aggressive, competitive sport," said Chris Aylett, CEO for MIA, at the annual summer reception in London's House of Lords. "His personal contribution has benefited many in this global industry – employees, suppliers and drivers. His influence makes motorsport and F1 a better place to be."

With the honor presented by British Minister of State for Innovation Lord Drayson, Aylett expressed how the abilities of Brawn affect the future of the automotive industry as well as the present: "Ross is a great inspiration to young engineers who we need to help us improve our future. As patron of Formula Student, for example, he is putting something back into tomorrow's generation. F1 leaders can be great ambassadors for global motorsport – Ross is one of the new breed who will ensure its popularity will last well into the future."