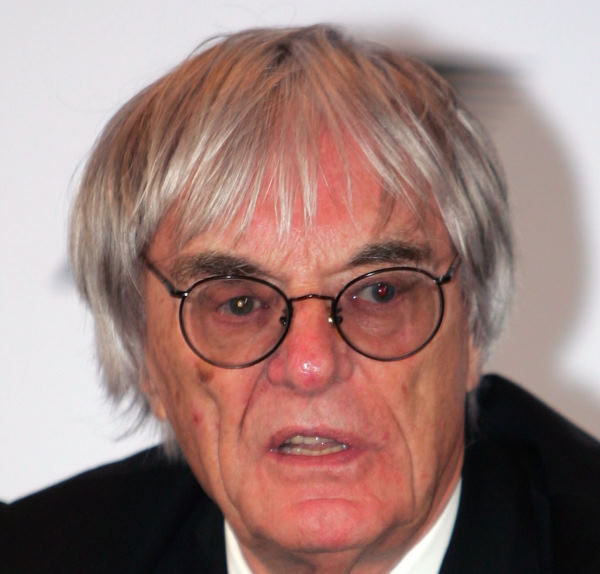 (GMM) The future of the German grand prix at Hockenheim, as well as the viability of Bernie Ecclestone's long-standing role at the head of F1's commercial rights, fell under a dark cloud on Monday.

In the wake of the 78-year-old F1 chief executive's extraordinary interview with the Times of London, in which he spoke about dictators including Hitler, a German politician has cancelled a planned meeting with the Briton.

We reported late last week that Ecclestone was due to meet with Baden-Wurttemberg state premier Gunther Oettinger at the Nurburgring this weekend, in a bid to rescue embattled Hockenheim's formula one round.

But in the wake of the controversy, a spokesman for the Oettinger government says the meeting has been called off.

Spokesman Christoph Dahl is quoted by the German news agency Deutsche Presse-Agentur as confirming that it is the controversy surrounding Ecclestone's comments that sparked the decision.

Earlier, the Central Council of Jews in Germany joined the chorus of condemnation, referring specifically to the then scheduled Ecclestone-Oettinger meeting.

"One must not negotiate with fascists. One must condemn them and spurn them," the Council's deputy head Dieter Graumann said.